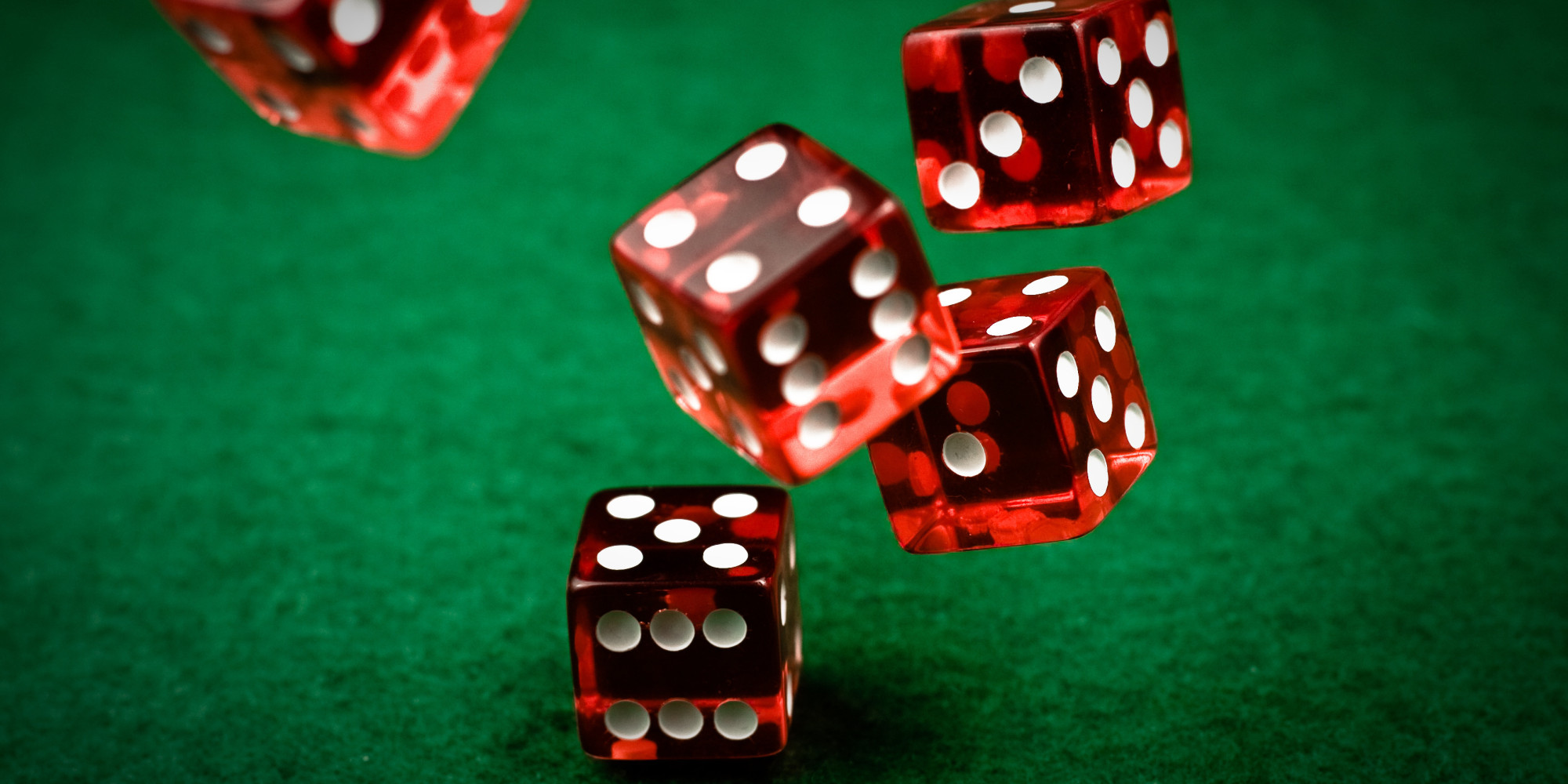 Last year’s release of Star Wars Battlefront II seemed to be the straw that broke the camel’s back. Not even a week after the game was on store shelves, a bunch of politicians were looking into whether or not the loot boxes contained within the game were a form of gambling, something that has led to multiple conclusions since.

The newest update in this never ending struggle comes from the Netherlands. The Dutch Gaming Authority looked into 10 different games with loot boxes and declared that at least four of them were in violation of its “Betting and Gaming” act. The biggest reason for that decision was that the four games allowed for the sale or trade of items via external websites, therefore giving the items a market value.

Speaking with broadcast network NOS [via Dutch News], Dutch gaming authority director Marja Appelman said, “The computer games have been designed like gambling games, and they give the player the feeling they have almost won. When you open a loot box there are all sorts of sound effects and that encourages people to keep playing.”

The six other games studied were not in violation of any laws, but were still heavily criticized for their addictive qualities. In an odd note, while the games under study were not revealed, NOS does bring up DOTA 2, Rocket League, PUBG and FIFA 18 as prime examples of loot boxes breaking the law. “Offering this type of game of chance to Dutch players without a license is prohibited,” concludes the Dutch Gaming Authority.