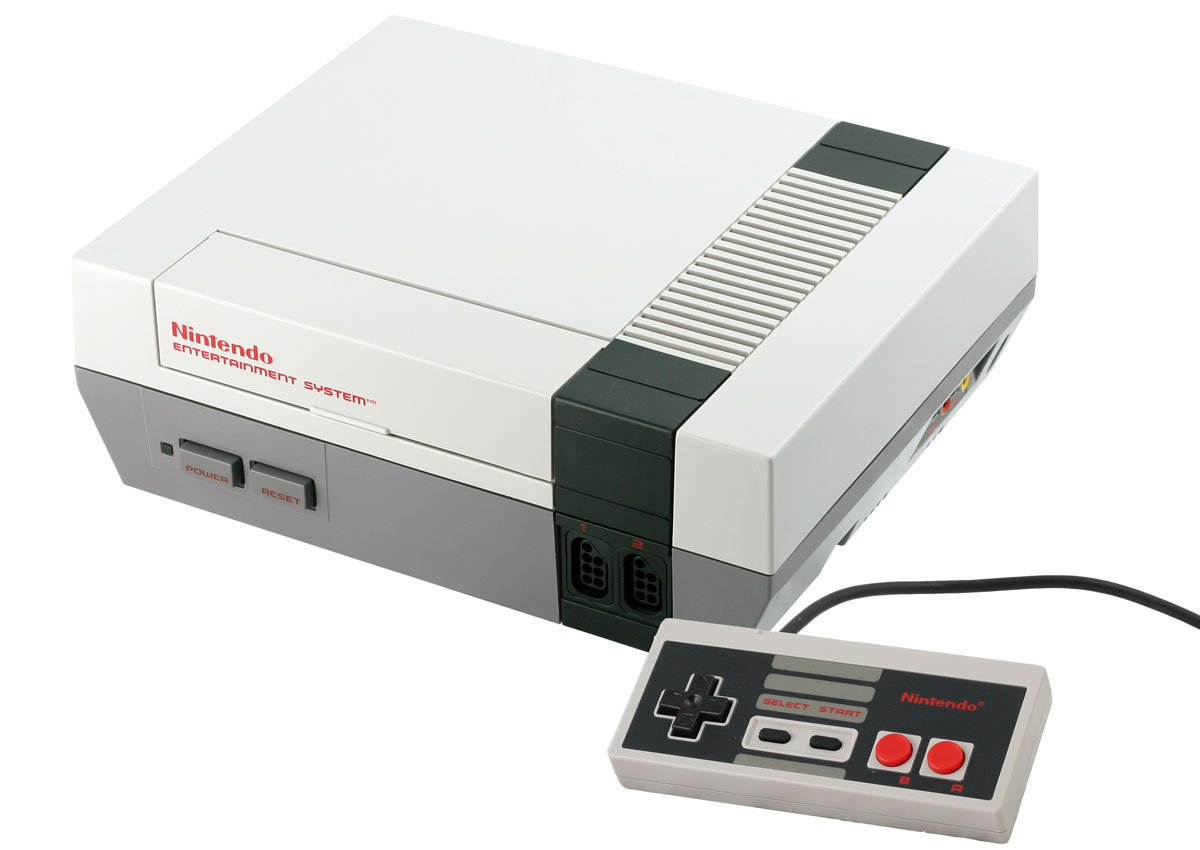 Original release was 1983 in Japan

Although it was released in July 1983 in Japan, the NES is now over 30 years old in the west. It hit the US on October 18, 1985, and literally changed the entire landscape of the gaming industry.

Several years later I would find one at Sears, and due to my fascination with my cousin’s Atari 2600, I asked for one for my birthday, and used all of my holiday money for it. I still remember loading it up and playing Duck Hunt/Mario for the first time, as well as trying to comprehend the RPG genre with Dragon Warrior. It took me a while but I finally caught on, and was completing games like Mega Man at a young age.

While the Atari first sparked my interest, it’s the NES that made me the gamer I am today. Feel free to share your memories of the console below, whether you picked it up near launch or played it for the first time years later.