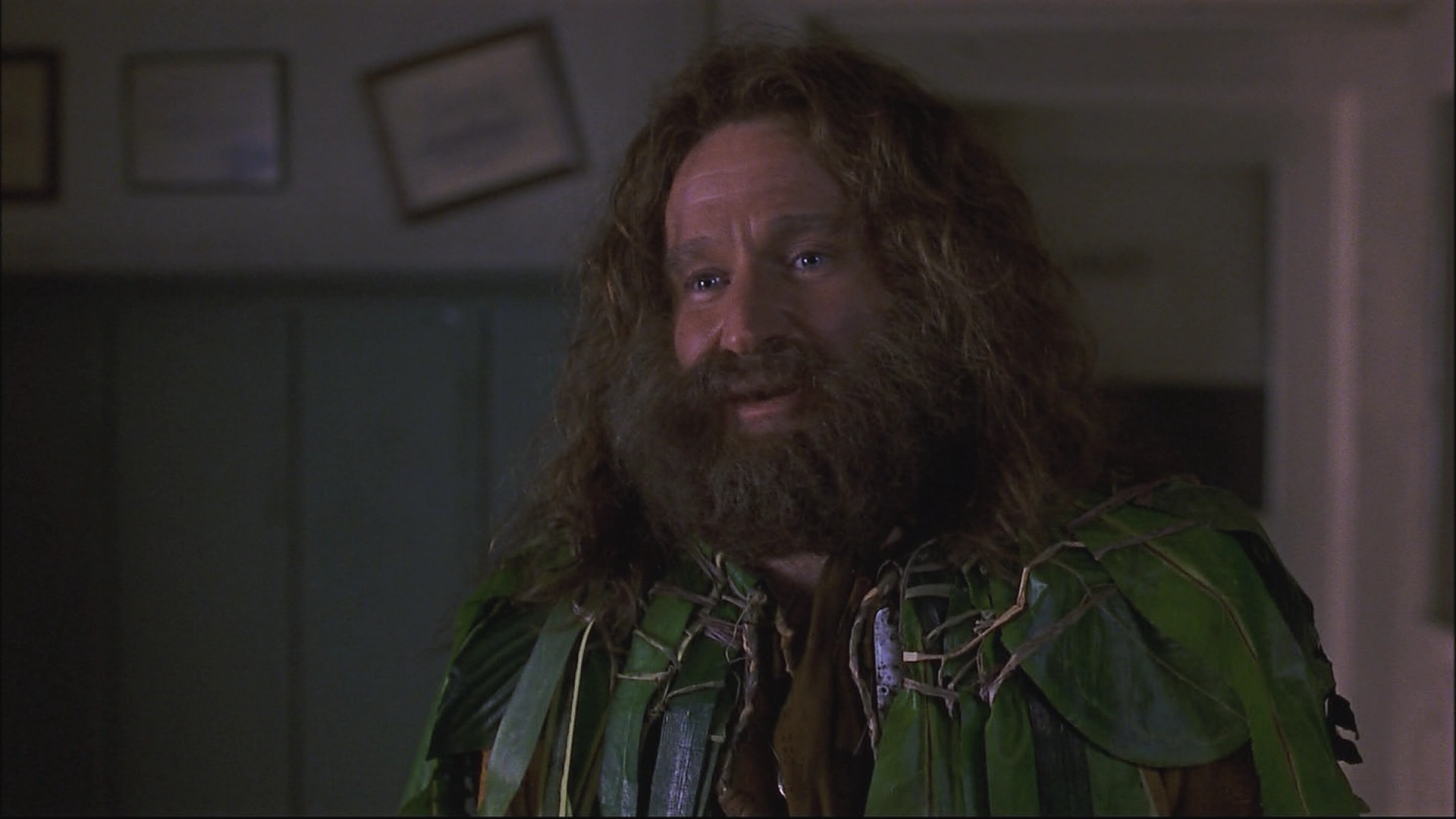 Star Versus the next big NES eSport? Nah

Star Versus is a one-on-one multiplayer-focused competitive space shooter that has players trying to destroy each other with one of four ships and various power-ups; it sounds far more impressive than it looks in action. There is also a single-player campaign of some sort, but details are scarce. If you want to get a copy of the game, it is going to cost you $40 + shipping and comes with a real functioning cartridge and a paper manual.

There has even been a competitive tournament for Star Versus, but I wouldn’t count on it being the next (first?) big eSport for the NES anytime soon. You can find more information on Star Versus and buy a copy here.