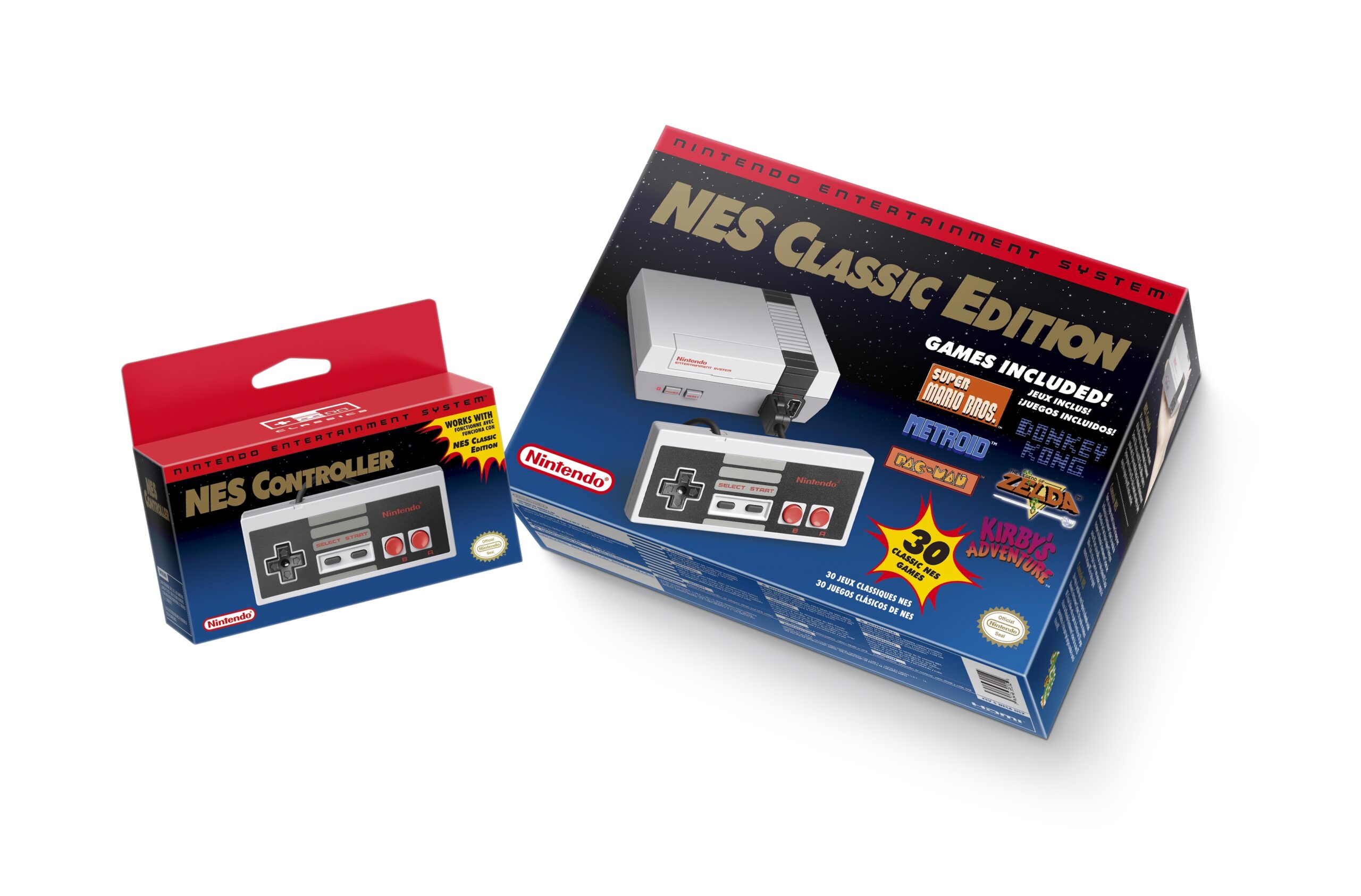 So uh the NES Classic Edition? It’s a Nintendo thing, you’d expect that it would be poorly rolled out by now, and it seems like that’s the case. It’s a commonplace strategy where the publisher thinks that no one will buy their stuff, and then coyly responds “we didn’t know we’d have this demand” afterward.

If you didn’t get in on the first round of the NES Classic pre-orders at various retailers, you might be stuck. Answering a relatively straightforward question on Twitter, GameStop responded that it will not be taking pre-orders on the console, and that “it will be available in-store on November 11.”

So if you really want one, you might have to stop in at opening and hope there isn’t a line. Normally I would say there wouldn’t be, but since this is the perfect Christmas shopping period before the madness starts, I wouldn’t put money on that.