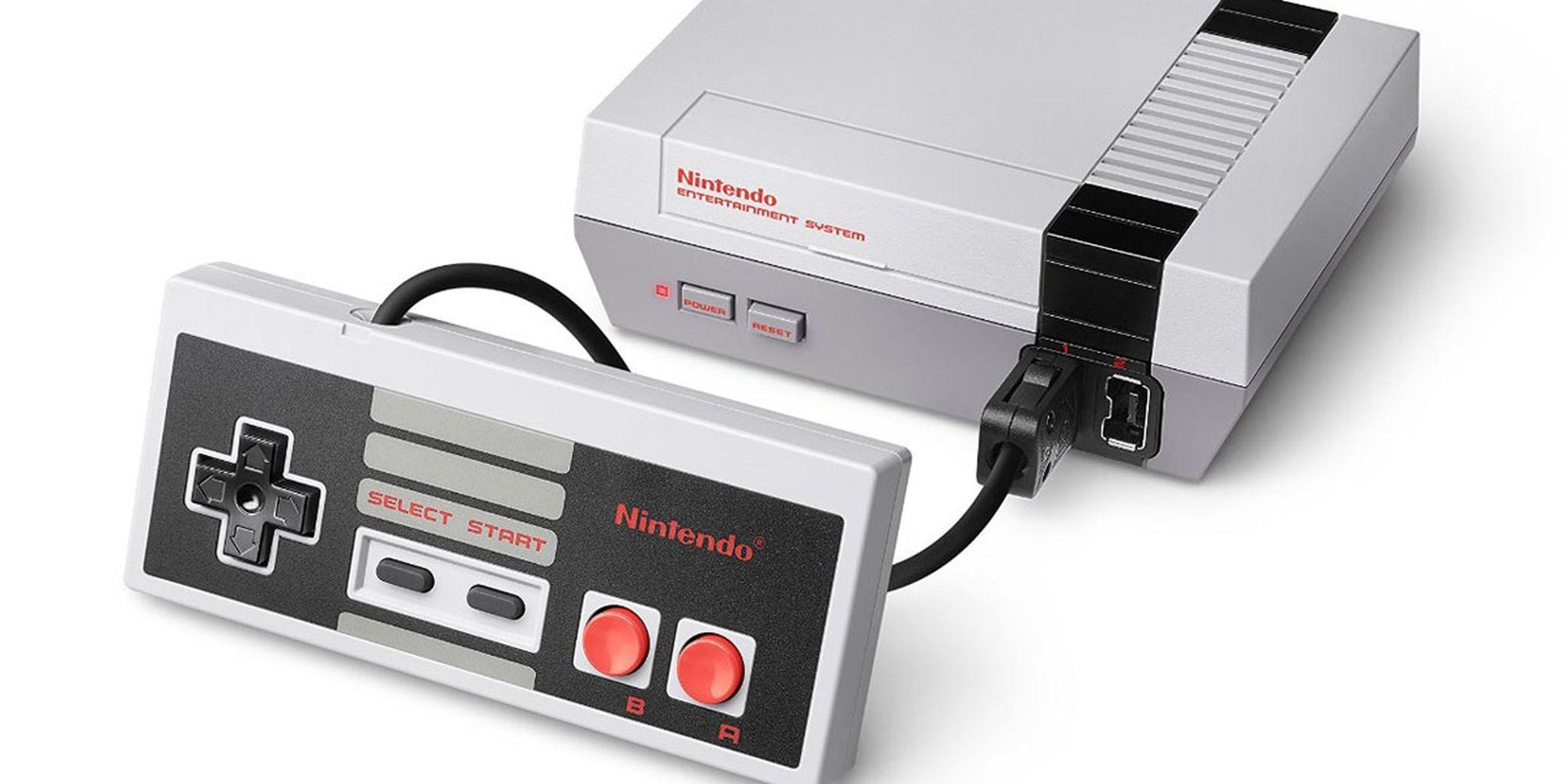 If you didn’t pre-order

So the NES Classic Edition, as it turns out, is as rare as we thought.

It’s currently going for $200-$1000 on Ebay (as always the upper limit is an outlier, with actual sold listings around the lower end of those figures), and based on my findings at various retail locations this morning, it’s all gone.

After visiting and calling multiple GameStops, the median allotment for consoles was eight (which were sold out immediately after the store opened), and the allotment for additional controllers was one or two. Other retailers are providing similar numbers, outside of Best Buy, who generally had somewhere in the neighborhood of 20. In other words, if you want to go home and play with someone else and don’t own a Wii Classic Controller (or Classic Pro) to stick into the second controller port, you’re out of luck, as the base kit only comes with one.

There’s still a chance to get one later today on Amazon, but odds are they’ll sell out in minutes, if not seconds, so make sure you’re on the ball. As I said in my review the NES Classic Edition is a great little system if you’re okay with its limitations, but you might not be able to get one until after Christmas.