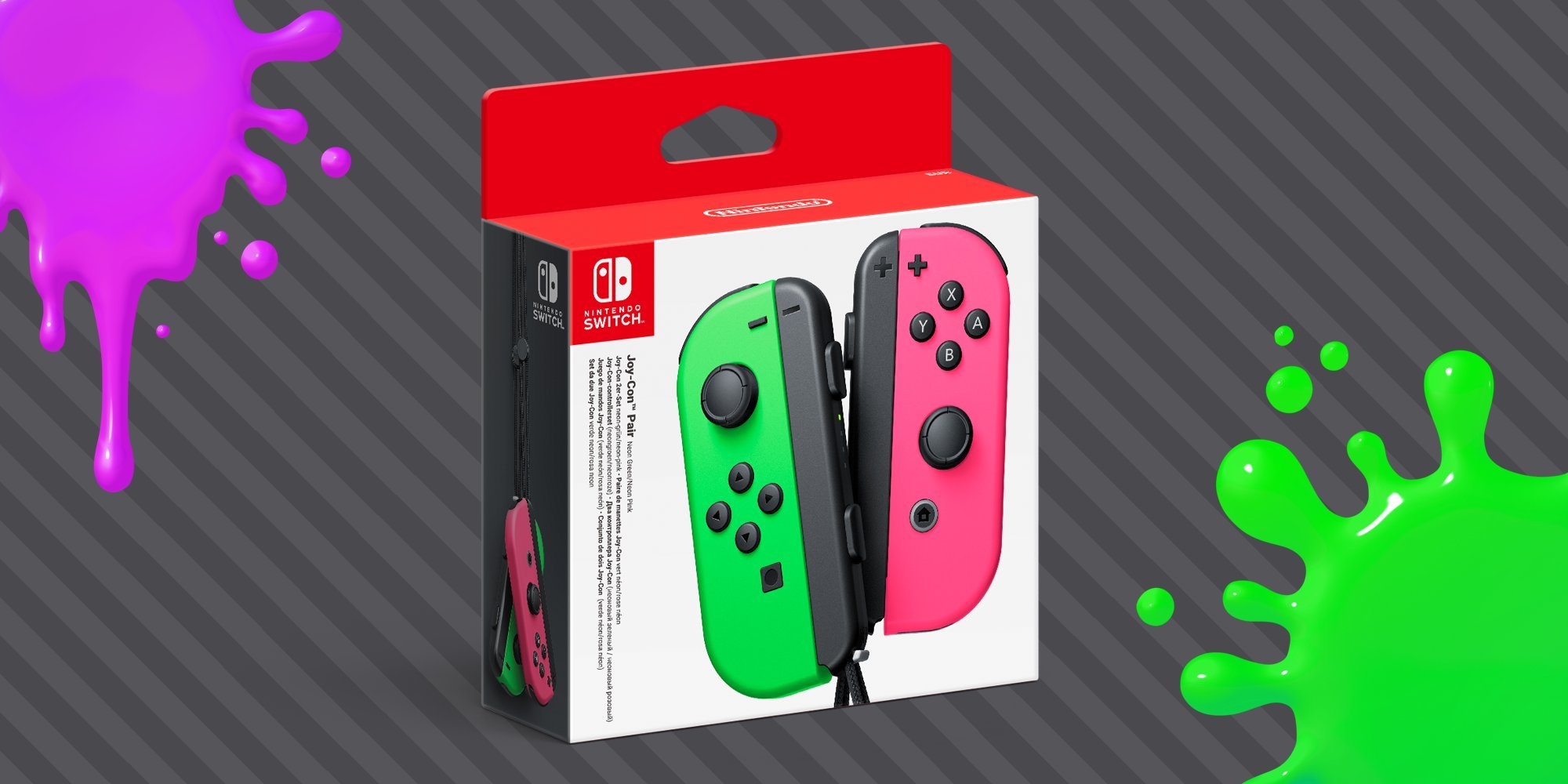 If you remember from last year, Walmart had an exclusive Splatoon 2 Switch bundle in the US that included a Neon Pink and Green Joy-Con. While it was released in other territories to coincide with the fresh sequel, the US never got a standalone release. That is soon to change!

Nintendo of America has taken to Twitter to announce that us yanks will be getting the super awesome Joy-Con bundle at the end of the month. Since I have one of the launch consoles with the desyncing left Joy-Con, I might actually pick this up to replace my controllers.

Keep your #NintendoSwitch looking fresh when you play #Splatoon2 with these new Neon Pink and Neon Green Joy-Con controllers! Look for them in stores later this month. pic.twitter.com/NWZlMIG2q0