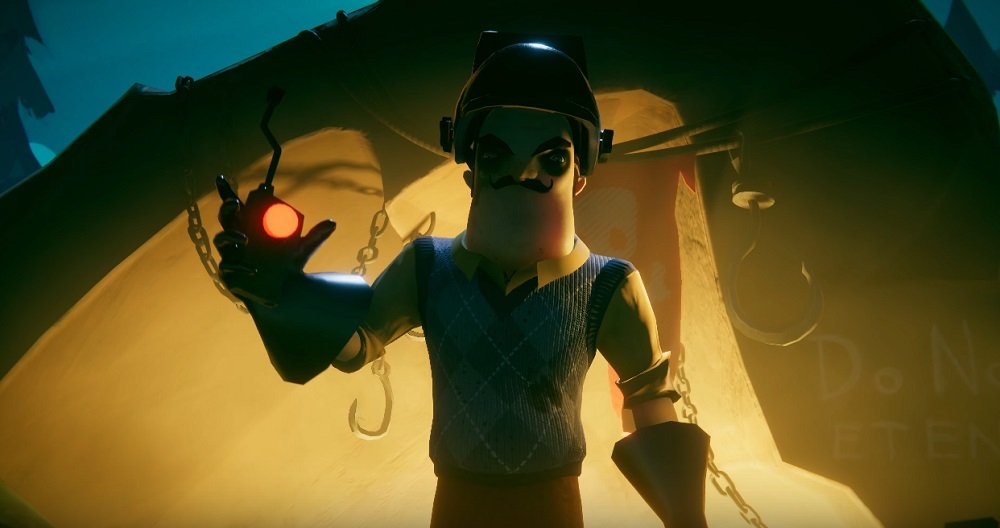 Mate… we’re busy… could you just not?

Indie outfit tinyBuild has revealed that its next release will be Hello Engineer – a spin-off from its creepy 2017 stealth title Hello Neighbor – currently in development for the Stadia platform.

Details are relatively slim at this time, but a new reveal trailer demonstrates that Hello Engineer will see groups of players come together to scavenge materials and resources in an abandoned scrapyard, ultimately allowing for the construction of bizarre, ramshackle vehicles and robots. Unfortunately, our young crafters are not alone, as “The Neighbor” is also on the scene, and has a few monstrous contraptions up his own diamond pringle.

Hello Engineer will launch on Stadia in 2021. Hello Neighbor 2 is also currently in development.