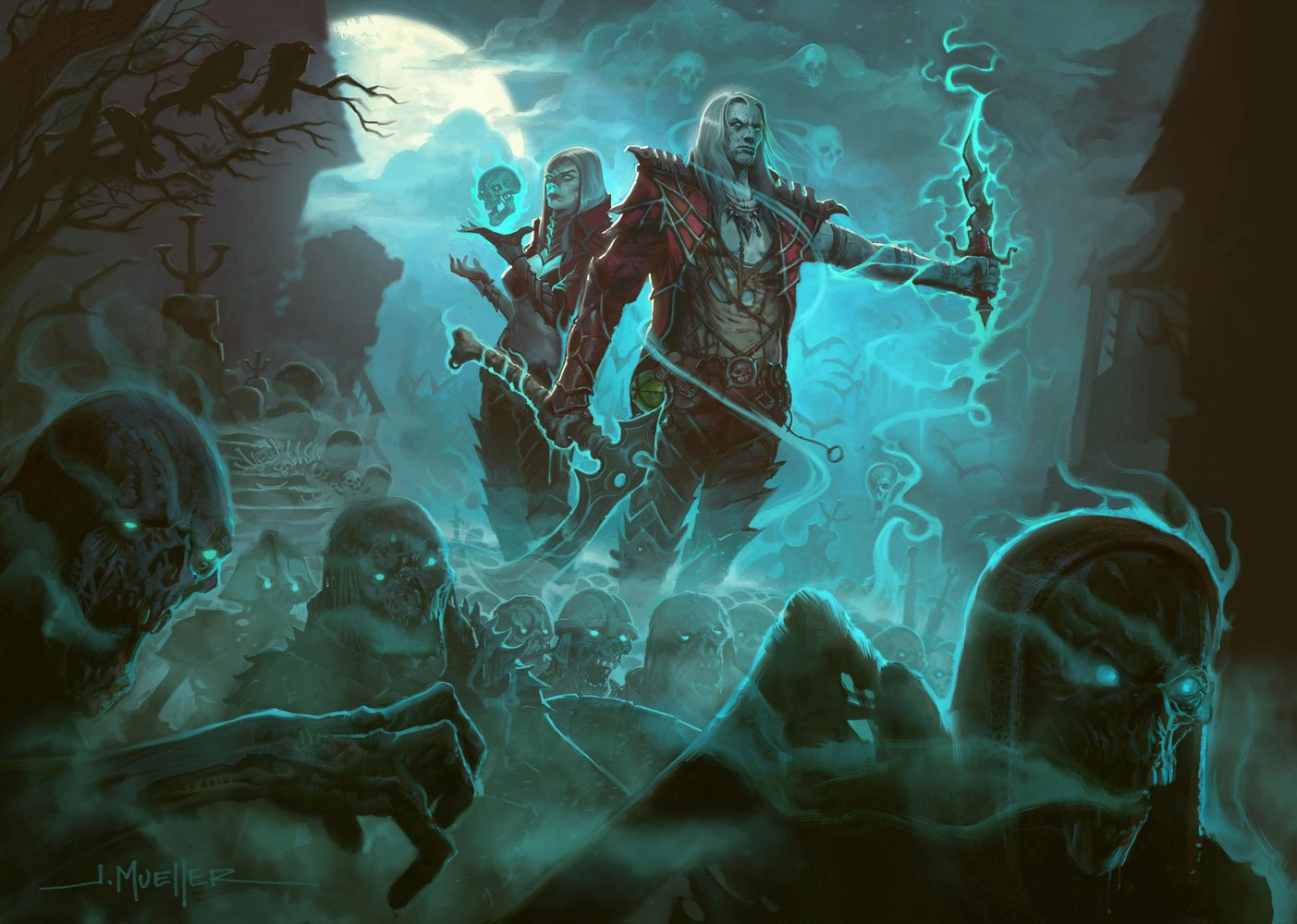 The pre-BlizzCon leak spoiled the surprise, but heck, there’s no raining on this parade. Folks have demanded the Necromancer class for Diablo III and that’s exactly what we’re getting next year. He (and she!) will make it into the game in the “Rise of the Necromancer” pack, which will require owning both Diablo III and Reaper of Souls to access on PC, and the Ultimate Evil Edition on Xbox One or PlayStation 4.

This Necromancer is a “reimagining” of the beloved Diablo II class, and the designers say they’ve created some distance between it and the existing Witch Doctor class in terms of “theme and play style.”