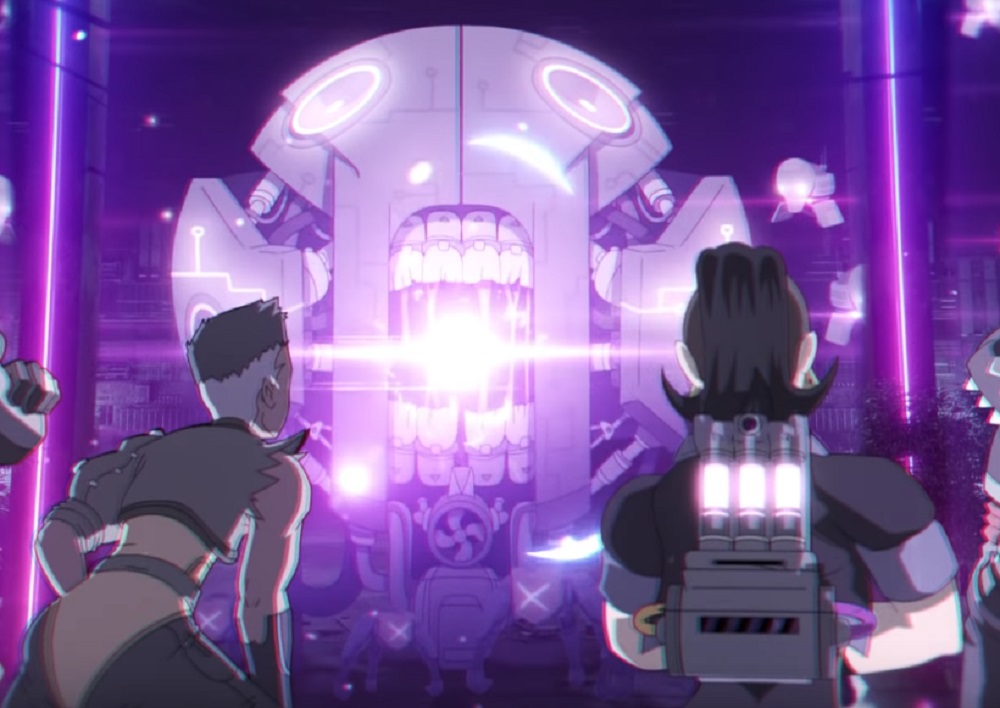 Indie outfit SuperScarySnakes has announced that their upcoming PC title, Black Future ’88 will also be released on Nintendo Switch as a console exclusive. The retro-styled action game will launch on both platforms later this year.

“Black Future ’88 is a Synth-Punk roguelike 2D action shooter. Vertically climb an always evolving procedural tower to reach the top and kill its insane owner,” reads the blurb, almost breaking the record for most buzzwords used in a single quote. The intense-looking title lets players control one of five misfits as they negotiate a series of scrolling platform stages, reacting quickly to an array of threats and hazards thrown at them.

It’s going to take lightning reactions, an itchy trigger finger, and some hardcore hand-to-eye co-ordination to climb each tower and defeat its warden, en route to taking down the architect of all of this chaos… erm… “Duncan.” Black Future ’88 will feature co-op play, character buffs and effects, five unique zones and a bangin’ synth soundtrack. Worth keeping an eye on, this one.

Black Future ’88 is currently in development for PC and Nintendo Switch.