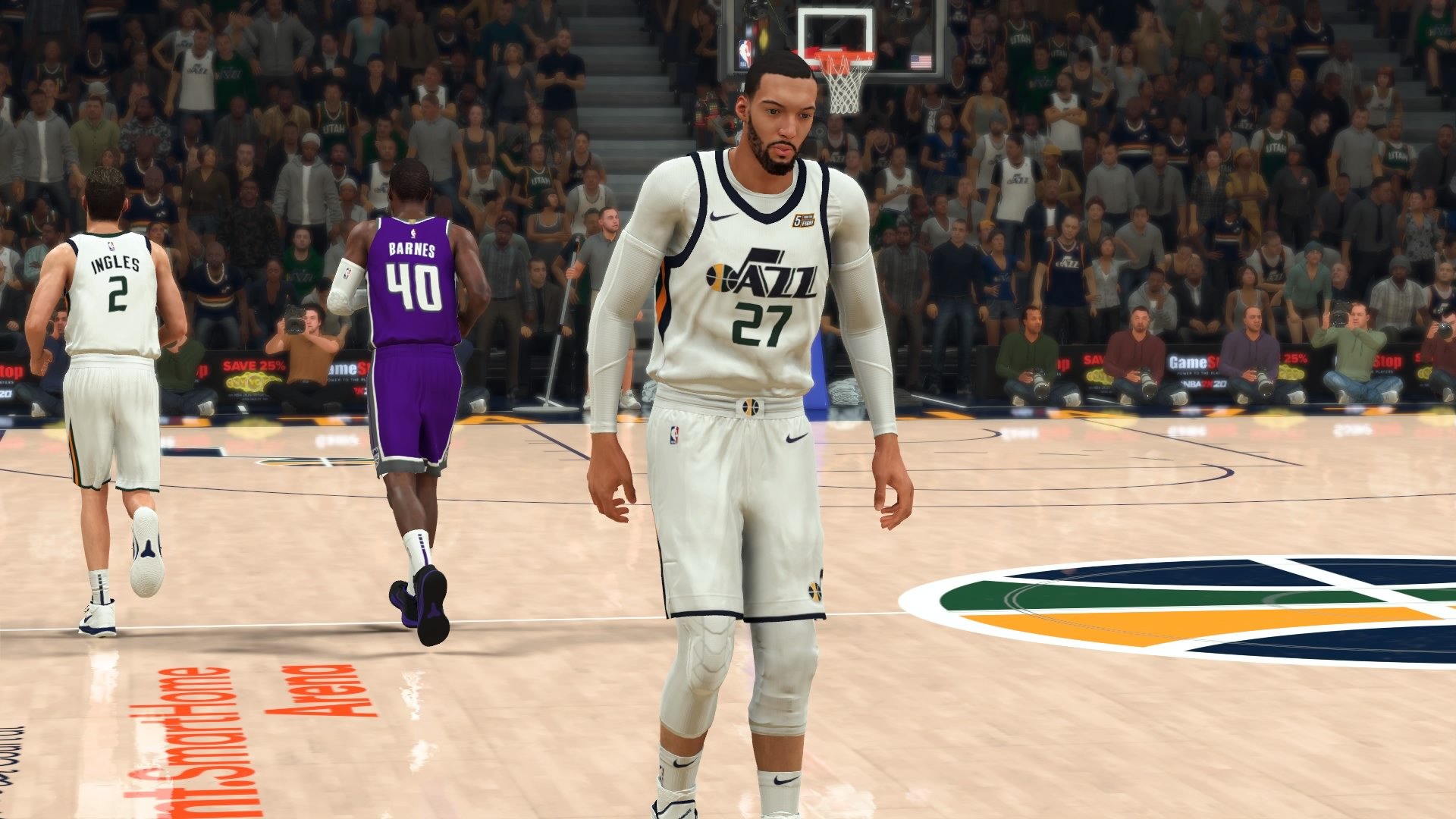 No games to simulate

Here’s some unexpected collateral damage from the coronavirus pandemic: NBA 2K20 is endlessly simulating games until it eventually crashes under the strain of its own processing.

Let’s rewind and explain. Last night, the NBA indefinitely suspended its season because of the coronavirus outbreak. Rudy Gobert, a player for the Utah Jazz, tested positive for COVID-19 yesterday. Shortly after, one of Gobert’s teammates also tested positive. Given that coronavirus leaves victims asymptomatic during its incubation period, it’s likely that the Jazz played multiple games while its players have been infected. (Probably unrelated: Gobert made a point of mocking COVID-19 by touching reporters’ microphones at a press conference a few days ago.)

The dominoes of sports in the US have fallen quickly. The NHL similarly suspended its season today. It’s worth noting that the NBA and NHL share a lot of facilities across North America, so an outbreak among one player base could affect both leagues. MLB also suspended operations for the time being. The NCAA canceled its basketball tournaments. Sports in the United States basically don’t exist right now.

That, evidently, extends to video games. With the NBA suspending the season, NBA 2K20 doesn’t know how to interpret that previously scheduled games aren’t on the schedule anymore. The culprit is the NBA Today mode which lets you start a new franchise mode from the exact day it is in real-life. However, when starting it up, NBA Today tries to simulate games that don’t exist, sending it into a spiral that ends up with the game crashing.

This is all reminiscent of the WWE 2K20 bug that caused the game to crash when played in the year 2020. That, obviously, was more foreseeable, that the year would change at the end of December. NBA 2K20‘s predicament is one that no one could predict. Why would a developer safeguard something into their game in the extremely unlikely event of a season being canceled because of a global virus outbreak? Anyway, it’ll probably be patched soon, but that doesn’t mean there will be games to simulate.