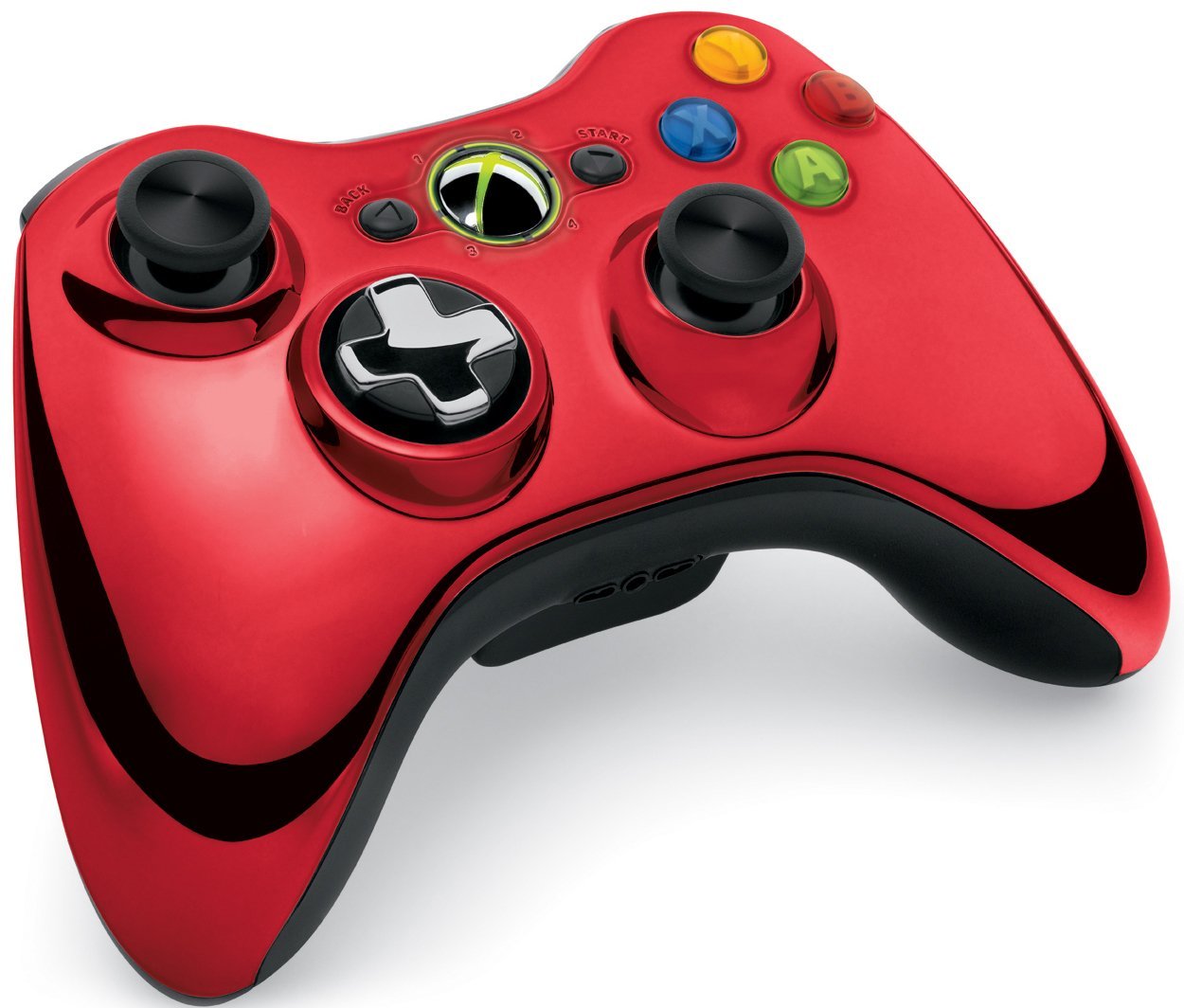 In some rather bizarre news, the Navy will be adding Xbox 360 controllers to Virginia-class submarines to make controlling the vessels’ periscopes easier.

The Xbox controllers will be replacing a $38,000 joystick system designed by Lockheed Martin. The joystick has been routinely criticized and denounced by Sailors for being clunky to operate, and given the staggering price point, it seems reasonable that the Navy might look into a better solution. But still, Xbox controllers? Who would have thought.

Speaking with The Virginian-Pilot, several sailors explained why the controller is a better alternative to the Lockheed Martin joystick.

“That joystick is by no means cheap, and it is only designed to fit on a Virginia-class submarine,” said Senior Chief Mark Eichenlaub, the USS John Warner‘s assistant navigator. “I can go to any video game store and procure an Xbox controller anywhere in the world, so it makes a very easy replacement.”

Lieutenant J.G. Kyle Leonard, the USS John Warner‘s assistant weapons officer, revealed that the move to an Xbox 360 controller came about because the Navy asked their sailors how they could improve their conditions.

“The Navy got together and they asked… ‘What can we do to make your life better?’ And one of the things that came out is the controls for the scope. It’s kind of clunky in your hand; it’s real heavy,” said Leonard, talking to The Virginian-Pilot.

After the story went public, Lockheed Martin issued a statement saying they support the Navy’s decision.

This whole story is strange, but in a way, makes a lot of sense. The Navy saves tons of money on their submarines and the sailors get a far easier tool that they’re already familiar with. Hell, maybe they’ll buy a few extra controllers and play some split-screen during their free time.

The U.S. Navy’s most advanced submarines will soon be using Xbox controllers [The Virginian-Pilot]