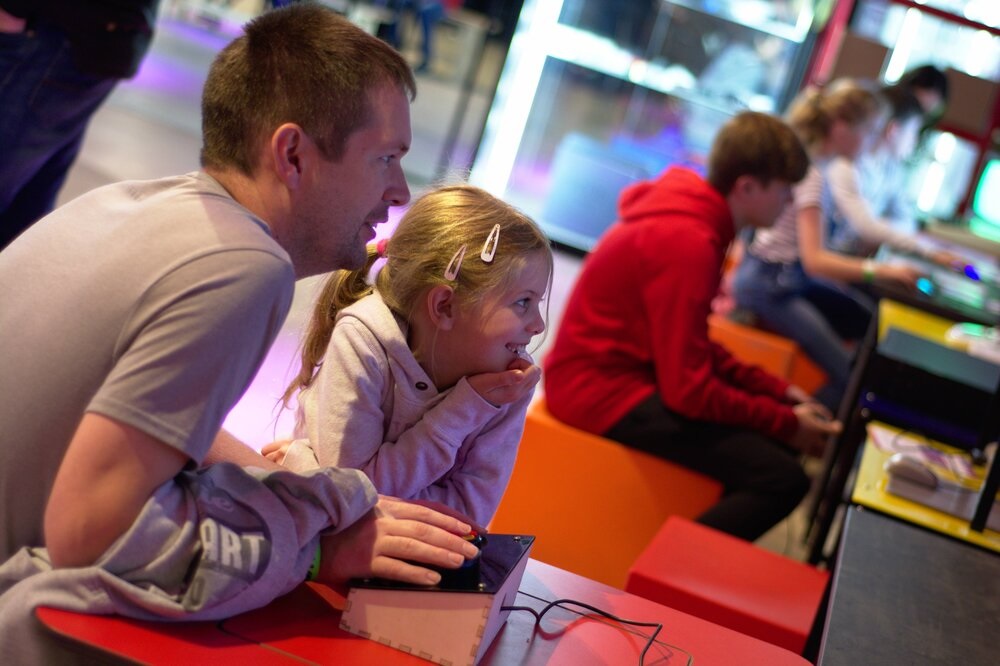 The U.K.’s National Videogame Museum is in jeopardy after being forced to close its doors due to the ongoing COVID-19/coronavirus pandemic.

The Sheffield-based institute saw its most successful week ever just recently but – as with almost all other public attractions – has had to close for the foreseeable future as part of the decreed efforts to slow down (and hopefully eradicate) the spread of the virus, which has infected just under 500,000 people to date.

The NVGM has opened a JustGiving page in hopes to raise £80,000 (roughly $95,000 USD) to keep the museum afloat during the pandemic. The money will be used to preserve the NVGM’s exhibits, school workshops, staff members, and expansive collection of vintage gaming paraphernalia – including arcades, computers, consoles, games, and accessories.

The NVGM is just the latest business in the video game industry to be impacted by current affairs. Since February, the COVID-19 pandemic has caused the cancellation of trade and esports events, the shutting of studio/publisher doors, delays to several releases, and a rise in console costs online, not to mention the thousands of industry jobs at risk.

Here’s hoping that this celebration of our favourite hobby’s lineage can be preserved for the entertainment and education of future generations of players and creators.

Save The National Videogame Museum [JustGiving]