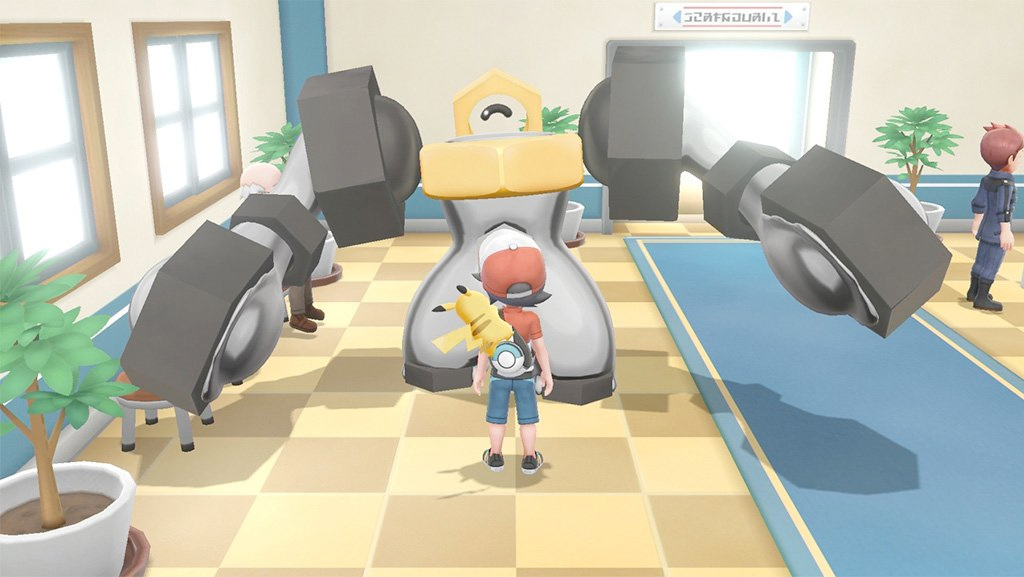 Introducing the T-1000 of the Pokemon universe

The strangely adorable “hex nut” Pokémon Meltan popped up in Pokémon Go about a month ago. Did you nab one? As it turns out, this is only the beginning — the little guy has a first-of-its-kind evolution. Meltan can evolve into Melmetal, a creature worshipped in ancient times for its metal-making abilities.

This should come as no surprise to dedicated Pokémon Go players who have been there and done that, but it’s going to take a not-insignificant investment to obtain Melmetal. The evolution requires 400 Meltan Candies which are earned by “catching Meltan (after opening a Mystery Box) and sending them to Professor Willow or by walking around with Meltan selected as their Buddy Pokémon.”

We’re only a few weeks out from the release of the Pokémon: Let’s Go games on Nintendo Switch, so you’d better get cracking if you intend to have a Melmetal ready in time for transferring. He’s huge!

I can’t shake the feeling that Melmetal would fit in the Pikmin series as a distant relative of the horrible, no-good Waterwraith that everyone loved to hate in Pikmin 2. So many little ghosts…