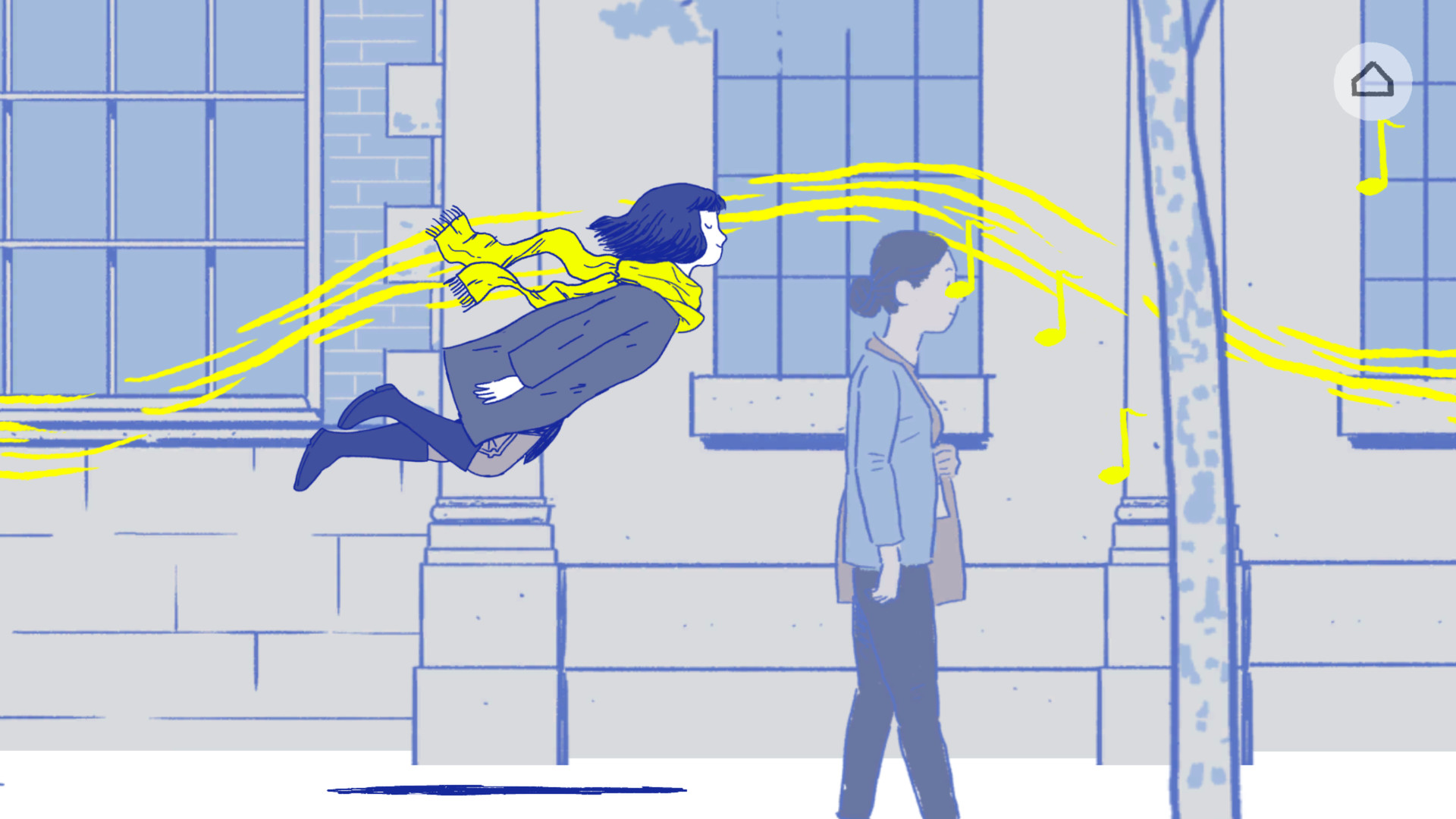 Like any creative industry, the games industry is full of really passionate, ambitious people. Chief among them are, of course, the highly visible auteurs that usually serve as creative director or studio president, from the tiniest of indie darlings to the largest of AAA juggernauts. I think generally everyone would agree that we want not only the most talented people in these positions, but also those who are respectful, responsible bosses. Unfortunately, this is usually not even close to the case for those in power — something we aren’t surprised to learn occurs with alarming frequency in the games industry, like other industries before it.

Last week, Chris Bratt from People Make Games put out a 40-minute-long expose surrounding the alleged workplace mistreatment at famed indie studios Mountains, Fullbright, and Funomena — and publisher Annapurna’s refusal to do anything about it. It’s a very well-researched, well-thought-out piece if you’re willing to wade through such upsetting content as descriptions of emotional abuse and harassment.

While most of the video is explaining the horrendous experiences employees of these beloved indie studios have had to endure behind closed doors, a point that Bratt makes repeatedly is the alleged negligence of Annapurna after those experiences were brought to light. When the employees of these studios asked the publisher why they wouldn’t take action when one person was so clearly the source of the problem, they simply replied that sometimes making games takes “strong personalities.” In short, Annapurna is allegedly buying into auteur culture in games, which is unhealthy, to say the least. Having an authoritative personality and strong opinions is one thing, but outright abusing your employees is something else entirely.

The history of the auteur

An auteur is basically a person who is in charge of a project, usually a film director, whose creative vision is seen above all else and the one goal that everyone else is working towards, no matter what the cost. The auteur can also tend to have a reputation as being difficult at best, and downright abusive at worst. For example, some famous auteurs in the film industry are Alfred Hitchcock, Martin Scorsese, Christopher Nolan, Quentin Tarantino, and Woody Allen.

As a concept, auteurship loosely found its roots in the French film movement of the late 1940s, but the term “auteur theory” wasn’t coined until 1962 by American critic Andrew Sarris. By the 1970s, the Hollywood Renaissance was in full swing, and along with it, studios were willing to grant directors more leeway if they showed promising talent.

It makes sense, then, that when the games industry was trying to prove itself as an art form of equal legitimacy to film, it pulled from many characteristics of its older brother — including, unfortunately, the idea of auteurship. Auteurs have been a part of the mysticism surrounding game development for years, including Hideo Kojima, Ken Levine, David Cage, and Neil Druckmann in the AAA space.

We hear a lot more about when something goes awry at the largest studios in games, because they’re much more high profile. Something Bratt points out in his video is that we can often overlook indie studios because of their smaller teams or wholesome content, assuming that certainly nothing could be wrong there. But those who are capable of harming others will take that opportunity to do so regardless of where they are. Bratt also mentions the added struggle of smaller studios in this case, because there is often a worry that if the founder is outed, it will tarnish the rest of their small team as well.

Ken Wong, Steve Gaynor, and Robin Hunicke, the indie developers discussed in People Make Games’ video, also fall into this category. Oftentimes, especially when it comes to the indie studios, those who are perpetuating the abuse are those who also founded the studio, which makes it even more difficult to remove them if they are causing issues, because they have become so synonymous with the brand.

Look, I’m all for someone being a strong leader and seeing their artistic vision to the end, if, and it’s a big if, they treat everyone with respect and dignity. It immediately becomes a problem when an auteur in games start abusing their power, which isn’t a big leap considering they already have ultimate power to begin with. According to People Make Games, that’s exactly what happened at those smaller indie studios — those in charge had the skills to make good games, but not good management or people skills.

The reality is that the games and films we make today are unbelievably large undertakings, so it’s impossible to attribute the follow-through of a strong artistic vision to just one person. Every designer, artist, actor, composer, and so forth were all an integral part of making the end product come to life, and attributing all of that to an auteur can gloss over the hard work that others put in.

Looking to the future

I get it, because it’s something I’ve fallen victim to myself — it’s just easier and simpler for us to think of one person as the genius mastermind behind it all, therefore they alone are responsible for its success. For some reason, our monkey brains are prone to thinking this way. But when we blindly endorse the actions of someone regardless of what they do simply because they’re talented, that can get really dangerous really fast. It’s possible to love someone’s work while also keeping a distance from any sort of idol worship or parasocial relationship, and that’s the healthiest choice for everyone.

In the past few years, we’ve seen a huge movement to protect employees from abusive work situations, not only within the games industry, but everywhere, which is incredibly encouraging to me. The abusers who once seemed untouchable are now being held accountable for their actions, so we’re making some progress, as slow as it may be.

Workers’ rights to a safe, comfortable, dignified work environment should always come before someone’s twisted idea of what needs to be done to make art. It’s time games stopped being so concerned about trying to be the next film industry and focused on healthy work practices that are sustainable in the long term. As fans, it’s our job to not let ourselves get swept up in hype, and believe victims. And those who are in the position to stop situations where abuse is happening need to step up to the plate. People over profits, always.