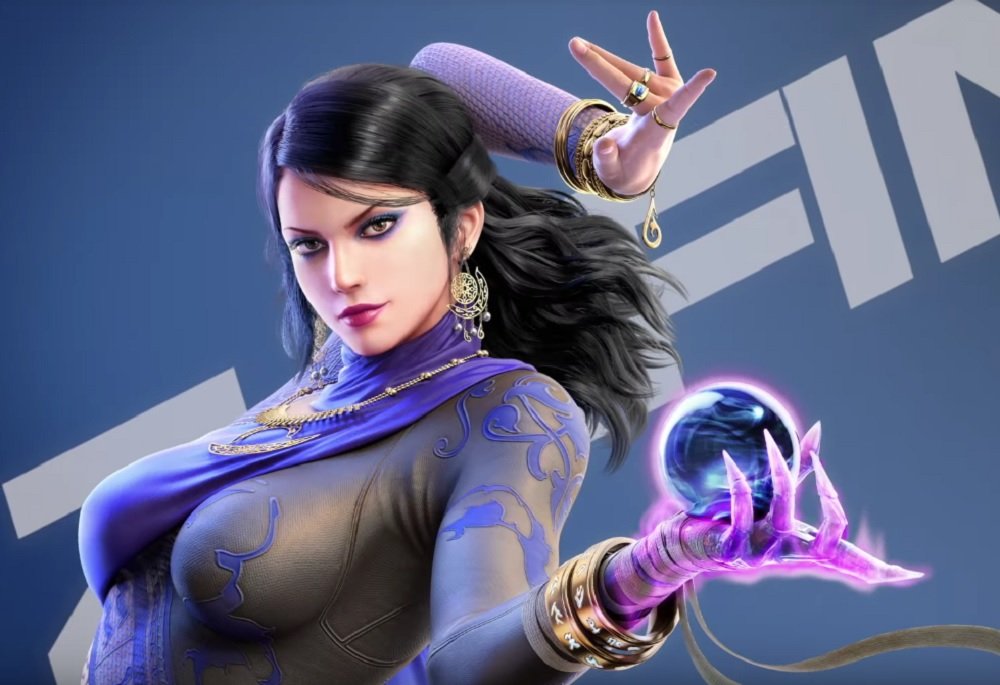 Mistress of the arcane arts returns

Bandai Namco has announced that the third season of their flagship fighter Tekken 7 will begin next week. September 10 will bring about a new patch that includes online tweaks, new gallery and stat options, an updated UI, and a lengthy list of balance changes for the entire roster.

Arriving alongside this update is the first returning roster member for season three: sultry middle-eastern astrologist Zafina. Zafina first appeared in Tekken 6, where she was revealed as the guardian of the Imperial Tomb, an Egyptian site that houses the demon Azazel. Zafina becomes embroiled in the Tekken storyline by the constant clashing of Jin and Kazuya Mishima, the combined power of which awakens the demon she has dedicated her life to keeping safely sequestered away.

In battle, Zafina lures her foes in with her appearance and strange fighting stances, before striking with sharp hand strikes and bizarre acrobatic kicks, not dissimilar to the attacks of the snakes, scorpions and spiders she encounters across the sands of Egypt. I’m a huge fan of Zafina, her look, character and fighting style, but I’ve always found the rhythm of her fighting style tricky to get to grips with. Either way, I’m stoked to see her return to the ring.

For the full list of balance changes for the entire roster, check out the patch notes right here.