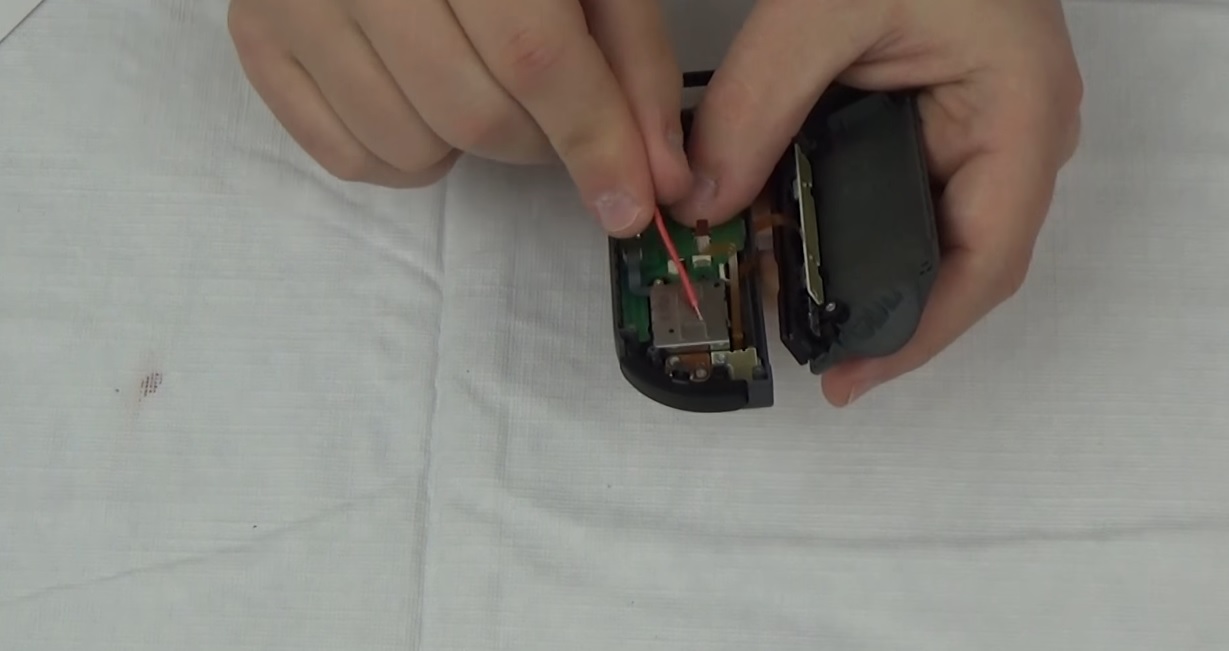 For the past few weeks now, some Switch reviewers were pointing out problems with the left Joy-Con remote, stating that it would occasionally drop its signal.

The right remote didn’t seem to suffer the same fate, and to go one step further, a lot of folks (myself included) didn’t have any issues with either of them. As it turns out a lot of things can interfere with the left Joy-Con, including anything listed in this official Nintendo breakdown (aquariums!) — hence the different experiences.

YouTube channel Spawn Wave managed to identify the issue directly though, and has confirmed it is hardware related. Evidently the right Joy-Con has a dedicated antenna that’s placed in an area that’s free from interference, and the left Joy-Con’s placement does not — it’s soldered directly onto the motherboard and can be easily blocked by your hands. If you feel like voiding your warranty (for something that’s Nintendo’s fault, mind) there’s a fix in the video below along with the teardown.

But truthfully, Nintendo should offer a recall for left Joy-Con and provide new, up to snuff units. They probably won’t as they’re riding high on the Switch launch, and the dedicated crowd that reads consumer report type stories like this are going to be oblivious to the fact that there’s a problem.