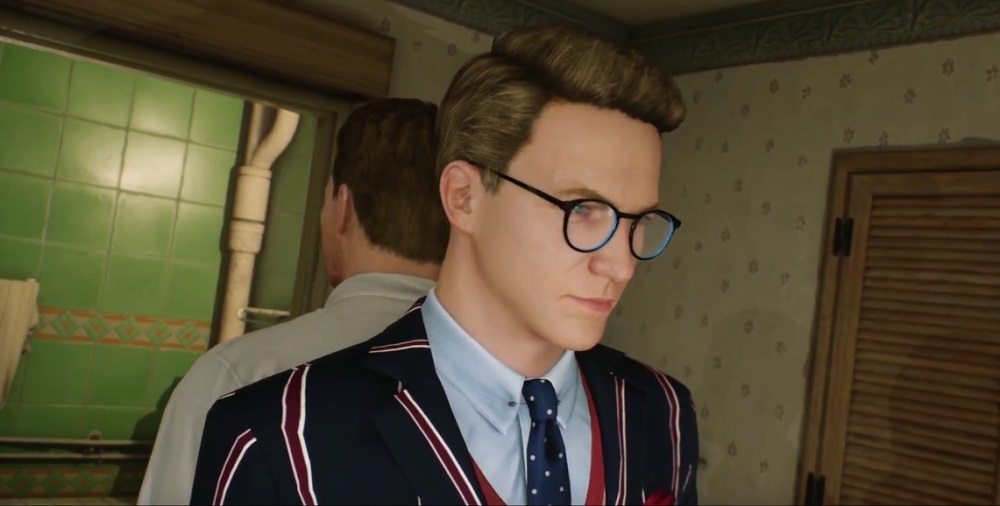 Reflect upon your actions

Today at Gamescom, Bandai Namco revealed more details about its upcoming mystery title, Twin Mirror. Developed by Dontnod, Twin Mirror is a psychological thriller about a young man plunged into a deep mystery when visiting his old hometown.

When investigative journalist Sam wakes up with a bloodied shirt and little memory of the night before, it’s up to the player to guide him to the truth. Fortunately, Sam is aided by a very strange and very powerful skill, his “Mind Palace”. This ability allows Sam to recreate memories from the past, using them to aid his investigation. Players will travel between the real world and the Mind Palace to discover clues and piece together prior events.

If that wasn’t enough, Sam is also aided by ultimate frenemy “The Double”. Essentially Sam’s alter-ego, The Double is basically a slightly more arsehole version of himself, who will hang around to offer advice, co-operate, or maybe just be a bit of dick. So, Al in Quantum Leap.

Twin Mirror will be an episodic title, with the first episode dropping in early 2019. A new trailer has been released for the game, which you can check out below. Twin Mirror is currently in development for PS4, PC and Xbox One.