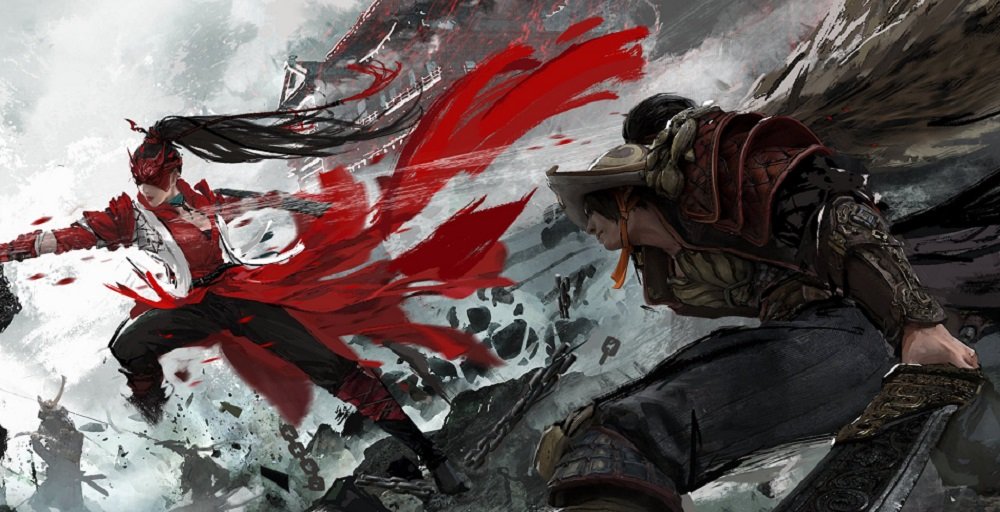 While Keighley’s tweet merely revealed the game’s title, alongside some dramatic and stylish artwork, a little digging by Gematsu uncovered a trademark for “Naraka,” that was registered by NetEase in November of this year, with unknown developer “24 Entertainment” attached to the project. A Twitter account for the mystery title also exists, and can be found right here.

Where cold steel collides and blood runs dry, Souls BLOSSOM.
Tune in for the World Premiere at #TheGameAwards to witness the Soulbloom in #NARAKATHEGAME pic.twitter.com/NtaX3fE2O4