This will probably far exceed the source material

The Mummy Demastered isn’t something I’d be remotely interested in — unless we were talking Brendan Fraser’s Mummy, or a cool developer was on-board. One of these things is true. Shantae studio WayForward is developing the game for Nintendo Switch, PC, PlayStation 4, and Xbox One.

The timing doesn’t line up with the film’s theatrical debut this week — it isn’t launching until August — but that’s presumably for the best in terms of Demastered not being rushed out the door. The title is a “platforming adventure,” and I like look of that minimap and what it implies. 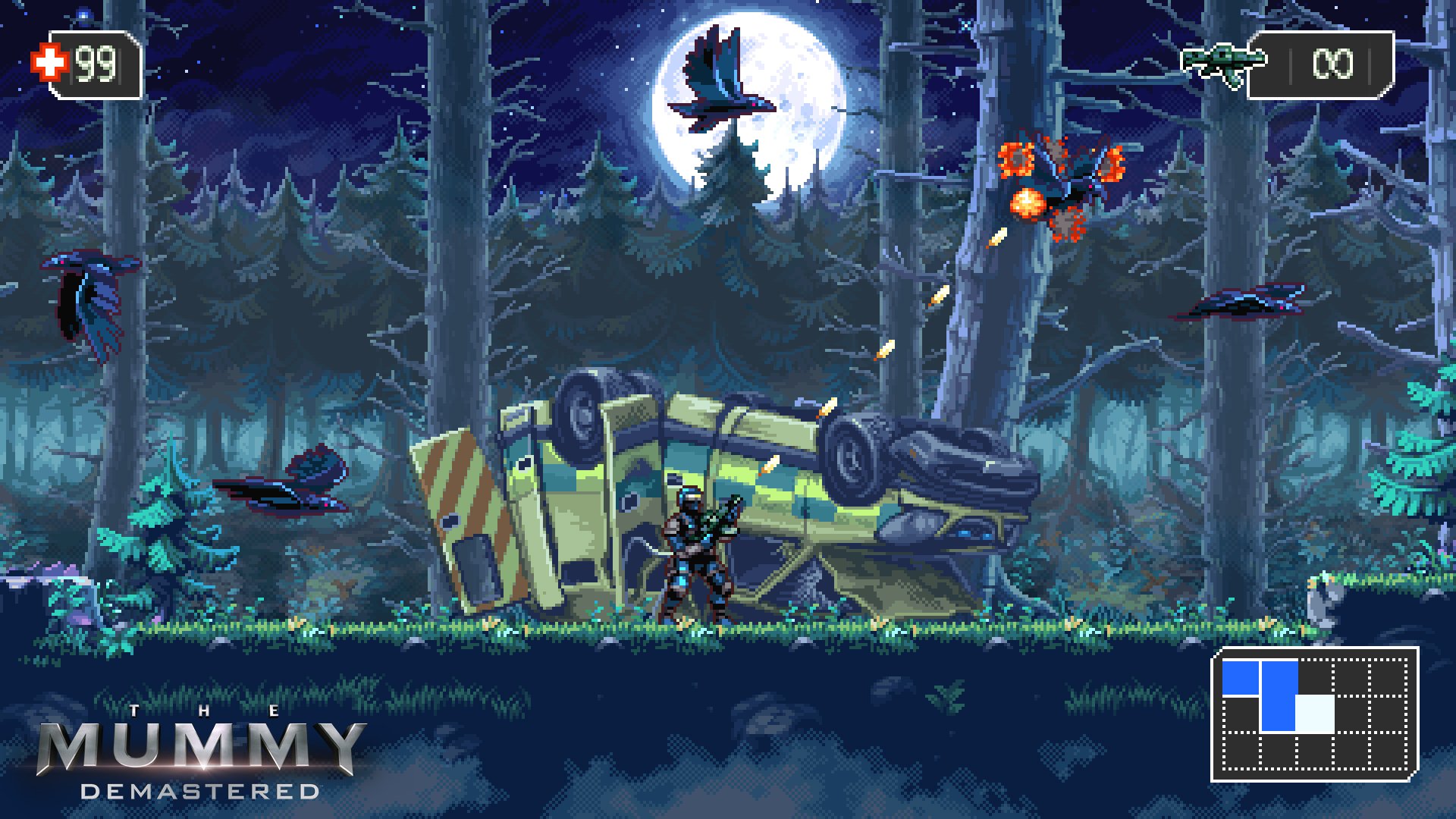 As an undead-fighting “elite Prodigium agent,” you’ll get to “explore dark forests, maze-like military compounds, and the sandstorm-filled streets of London in this retro-inspired adventure,” according to today’s announcement. So we won’t be playing as Tom Cruise, aka Mr. Mummy, based on that wording.