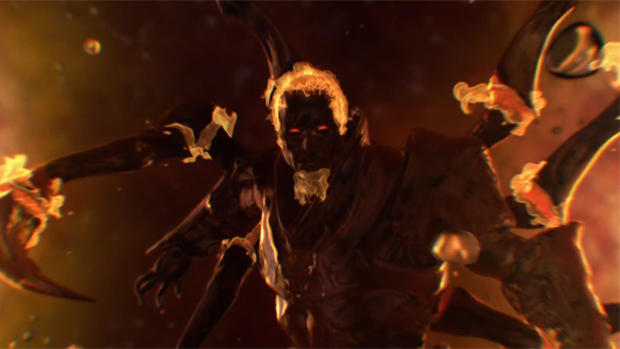 Trailer focuses on Ares’ gifts to followers in online play

Another video featuring the multiplayer soon to be found in God of War: Ascension is here for your viewing pleasure. It’s all about the perks of declaring your loyalty to Ares, which seems like a pretty good choice when you consider that the game is called God of War and he is the God of War. Like, pack it in, the winner’s already chosen folks.

Players who worship Ares will be granted fire attacks and general barbarism. Look at how easily they can disembowel enemies!

I never felt as though God of War needed a multiplayer component, but what I have seen in video and in preview coverage does make it sound appealing. I hope it’s fun, though I have a hard time imagining myself spending a lot of time in the mode.

Filed under... #God of War#God of War: Ascension#Sony Computer Entertainment