As much as the general public seems to love the Wii, many hardcore gamers are still unconvinced that the console is worth owning. Despite being the home to quite a few kick-ass games, 360/PS3 owners who are already swimming in piles of HD, hardcore gaming bliss are having a hard time summoning up any interest in the console.

There is a chance that this dismissal of the Wii as a “console for casuals” may end in 2009. The amount of known exclusives planned for the Wii in the next twelve months dwarfs the amount coming to the 360 and the PS3, and a lot of these games look as “hard” and “core” as they come.

The strikingly handsome Chad Concelmo, myself, and the whole Dtoid gang are here to tell you which Wii games scheduled for release this year are the most exciting to us. Hit the jump for the full list.

There are quite a few of these GameCube ports coming to the Wii in 2009, but out of all of them, Donkey Kong: Jungle Beat is the game most worth wanting. In what may be a first in Wii port history, this new version of Donkey Kong: Jungle Beat will actually involve less use of motion controls bits than the GameCube original, because the original was a game that could only be played with the GameCube’s infamous Bongo-shaped controller.

Just imagine if Super Mario Galaxy was only playable with the Rock Band drum set, and you can get an idea of how sad many Donkey Kong fans were when Donkey Kong: Jungle Beat first hit the scene. This port aims to rectify all that.

Speaking of Super Mario Galaxy, Donkey Kong: Jungle Beat was developed by the same creative team as that nearly perfect title. Add that to the fact that this port also has all new enemies and level designs, and you essentially have a new 2D platformer made by the team that created one of the greatest 3D platformers of all time.

A game that plays like GoldenEye and Halo combined is pretty much a home console FPS fan’s idea of gaming utopia. That’s exactly what The Conduit is shaping up to be; one part secret agent fun and one part alien murdering, though those aren’t the reasons I’m excited about the game.

When all the Wii Remote’s many functions were first detailed, I immediately thought, “This thing is going to make the FPS genre fun for everybody, even old bastards like me.” People often tend to forget this, but the Wii Remote is an NES control pad and a NES zapper in one. For my money, there is no better controller for playing any game that involves shooting at the screen, be it a first-person or third-person shooter. That’s why it’s been a very painful two years to see so few developers take the Wii seriously as a potential home for such “hardcore” genres. Metroid Prime 3 was a great tease, but with no online multiplayer, I still feel like I haven’t gotten to experience a big-budget, online, sci-fi FPS on the Wii.

That exactly what The Conduit is: the kind of game the Wii was born for.

I’ll be honest, I’ve never played a Monster Hunter game. I’ve heard that they play kind of like World of Warcraft meets Pokémon, but that’s all I really know about them.

What I do know about Monster Hunter Tri is that it looks beautiful, it’s made by my favorite third-party publisher, and that it involves hitting huge sea lion-like dinosaurs in the face with a massive sword, while underwater, as they patiently await each bloody smack to the muzzle.

Like Monster Hunter Tri, my excitement about MadWorld is also based largely on the pedigree of its developer. Before Clover Studios left Capcom and became Platinum Games, they made three of my all time favorite videogames: Viewtiful Joe, Okami, and God Hand. MadWorld looks like a a combination of all three games. It has the striking, hand-drawn-looking visuals of Okami; the brutal, comic violence of God Hand; and the comic book influence of Viewtiful Joe.

With a combination like that, it would be impossible for me not to like MadWorld. However, if the game plays like crap, I could never love it. That’s the reason why I’m anticipating this game; I’m excited just to see if it lives up to its amazing potential.

Despite possessing the word of doom in its title, Final Fantasy Crystal Chronicles: The Crystal Bearers is still my most anticipated game of 2009, Wii or otherwise. The game was announced before the Wii was even on the market, and since that time, it has gone through many aesthetic changes and rumored cancellations. The one thing that has been consistently reported about the game is that it’s planned to ditch the “start off weak and become stronger” structure that fans of action/adventure fans are so familiar with, and replace it with a new “start the game flying around and shooting fireballs out of your hands” structure. As a lifelong fan of dreams where I can fly and shoot fireballs out of parts of my body, Final Fantasy Crystal Chronicles: The Crystal Bearers already has a lot going for it.

More that that, this game looks like it could be a real Final Fantasy game, not just a cheap extension of the franchise. That’s something that hasn’t happened on a Nintendo home console in a long time. Only time will tell if the game will be any good, but just knowing that Square Enix has already put years of time into this game has me all a tizzy with the possibilities.

Honorable Mentions: Dead Rising: Chop Till You Drop, Sonic and the Black Knight, Eternity’s Child, Overlord: Dark Legend, Muramasa: The Demon Blade and Sadness are all games that I’m highly anticipating, but not necessarily because I anticipate that they’ll be good. These are games that, for one reason or another, have a lot to prove, and though I’m rooting for all of them, it’s highly likely that at least one of them is going to suck real bad.

It’s also worth mentioning that I’m still packed with anticipation over the potential localization of Fatal Frame IV and Tatsunoko vs. Capcom. These are two of the best games of their respective genres that I’ve played in years, and it would be a low down dirty shame if they never left Japan. 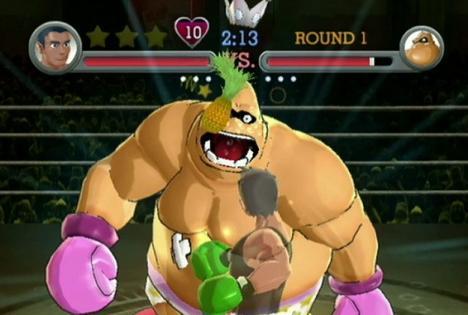 Both games in the Punch-Out!! franchise — the Mike Tyson-starring original for the NES and the improved sequel for the Super Nintendo — are some of the most entertaining, creative boxing games ever made. With the unique controls of the Wii, this next iteration in the Punch-Out!! series has a load of potential. Early video showing off the return of King Hippo helps me remain very optimistic. All I ask: dual Wiimote punching controls, please! 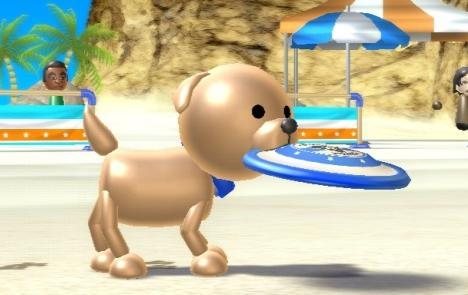 I had to almost feign excitement when Nintendo announced its 2009 sequel to best-selling game of all time Wii Sports at last year’s E3 … until I got to play it a few hours later. Using the brand-new, super-rad Wii MotionPlus peripheral, Wii Sports Resort promises superb, truly revolutionary control over ten brand-new, beach-themed sports events. You really need to play it to understand how cool it feels to sword fight in true 1:1 motion. Hehe. I said “sword fight.” 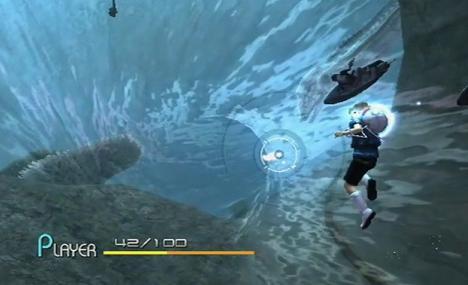 If you haven’t played the original Sin & Punishment for the Nintendo 64, go run to your Wii’s Virtual Console and download it right now. Not to worry; I can wait. While not much is known about this highly anticipated (and completely surprising) sequel to the cult classic Treasure shooter, if the original is any indication Wii owners are in for something totally awesome. 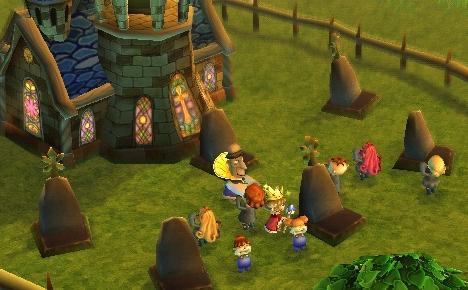 This Pikmin-style fantasy simulation game puts the player in the role of … wait, they had me at “Pikmin-style.” I’m sold! 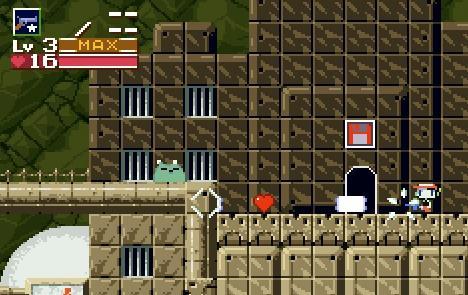 One of the most beloved indie games of all time is coming to WiiWare next year with slightly upgraded graphics and brand-new downloadable content. Did I also mention fans of the game compare it to the giant erection-inducing masterpiece Super Metroid? Oh, did I also mention I have never played it? *gasp* I know. I can’t freakin’ wait to get my Wiimote-holding hands on this one!

Last but not least, here are the picks from the rest of the Destructoid team.