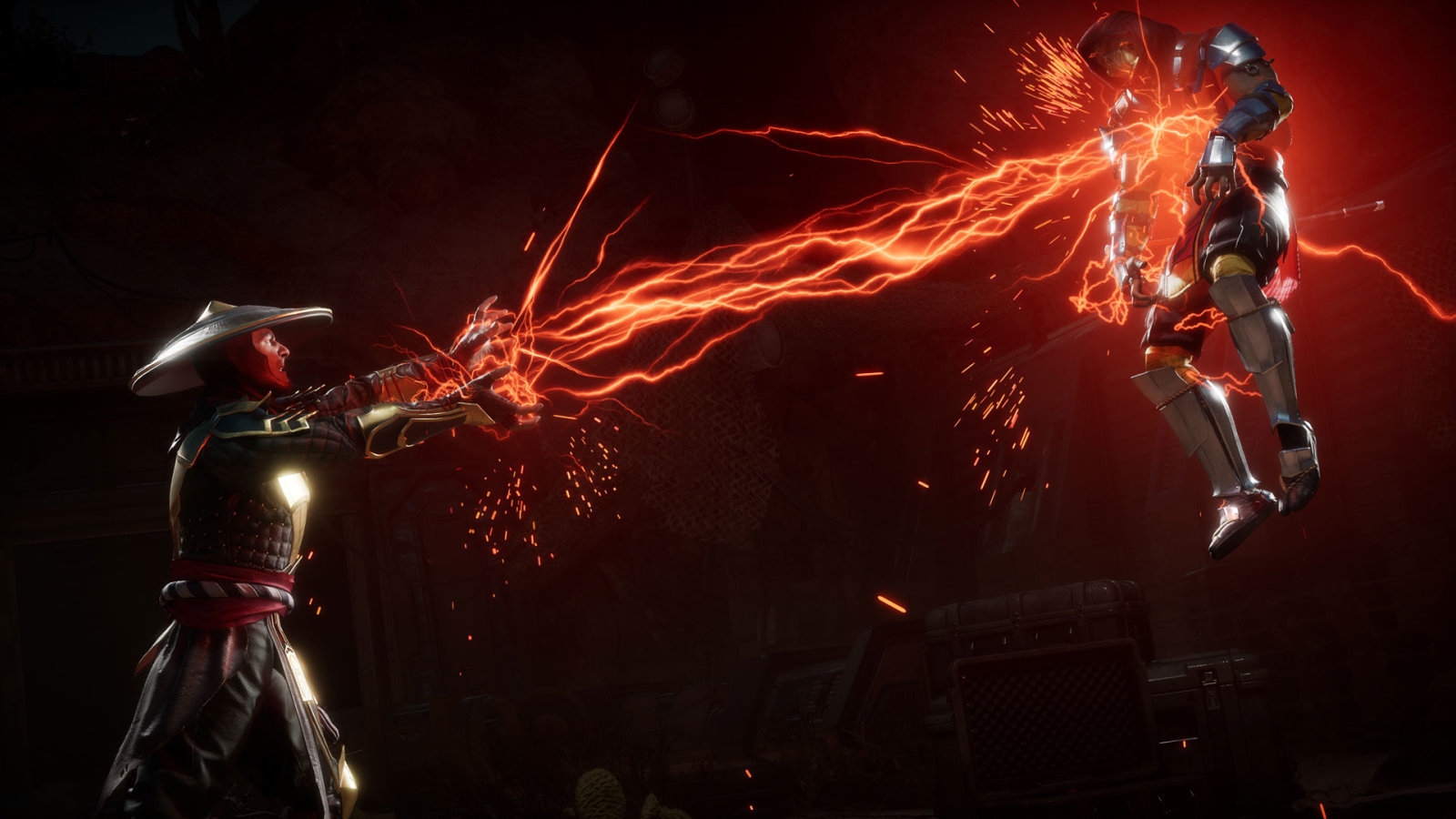 Everything is looking good for the upcoming Mortal Kombat film reboot. In addition to casting an excellent star in The Raid’s Joe Taslim, screenwriter Greg Russo has confirmed that the movie will be an R-rated venture. Not only that, but fatalities will play a part in the film.

Since it’s already been stated by other members of the team, I’m gonna put this one to bed. MK WILL be R-Rated and for the first time EVER, FATALITIES will FINALLY be on the big screen (and no I’m not gonna say which ones) You’ll just have to wait for the movie & see!!! 😉 pic.twitter.com/aVTewH4t28

That’s a pretty big deal. While fans have a fondness for the old MK film, it was seriously gimped by its PG-13 rating. I understand the time period was different (and there was no way a studio was funding an R-rated film where people would be getting bisected in the 90s), but it would have been so great to have a better representation of the game on film. I don’t necessarily believe the movie needs to be as gory as the recent games, but just some acknowledge of the trademark “fatalities” would go a long way in paying reverence to the source material.

While we still don’t have an official name for the movie, whatever form Mortal Kombat takes is on track for a March 2021 release. Expect a bloody good time.