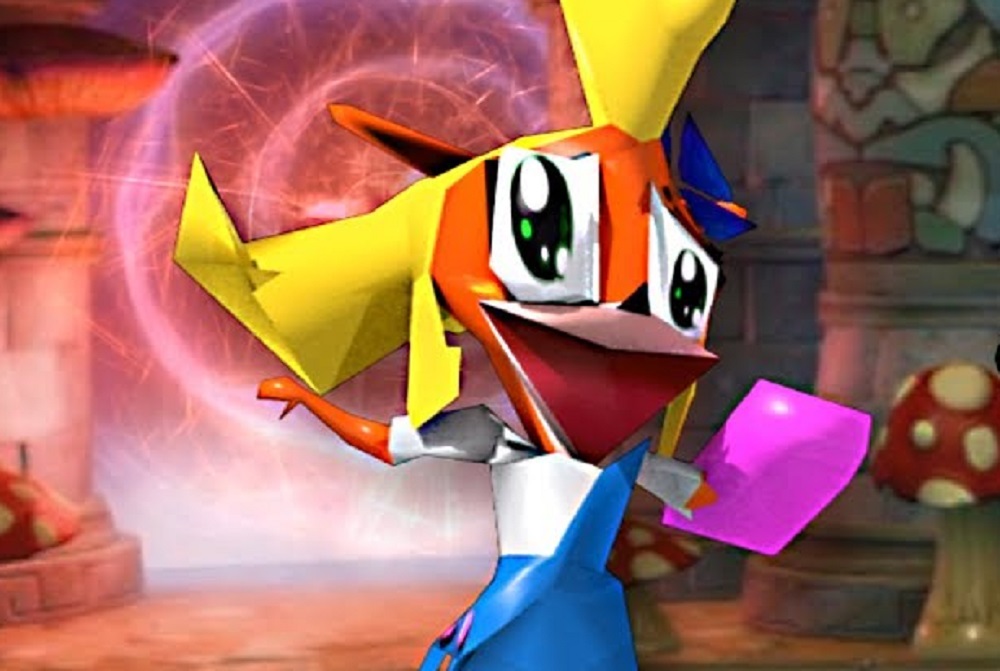 Not much movement this week

Also hitting the high notes is prehistoric management sim Jurassic World: Evolution, which made its debut at the number two position. This is a surprisingly high debut for the park builder, but it has been very quiet on the new release front. THQ Nordic’s Red Faction Guerilla: Remarstered debuted at a so-so number 20.

Elsewhere in the charts it’s just business as usual. Ubisoft’s racing sequel The Crew 2 remains in the big leagues, with Sony’s God of War, Nintendo’s Mario Tennis Aces and Ubisoft’s doomsday shooter Far Cry 5 all jockeying for position. Further down the list, Blizzard’s online shooter Overwatch made a return to the Top 30 at number 17, while Electronic Arts’ The Sims 4 made a surprising leap from number 28 to number 16.

It will be interesting to see if The Summer of Crash is destined to continue, although it should be noted that a successful World Cup week for England in the World Cup could plant FIFA 18, once again, back on the throne.