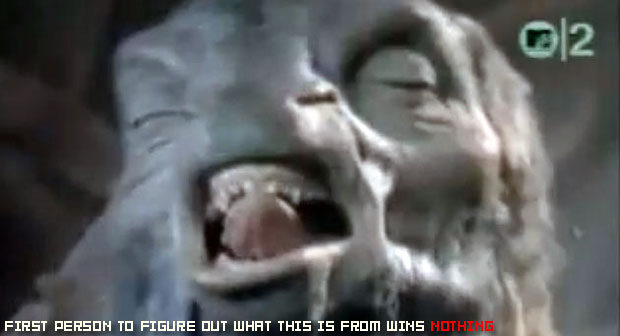 While it’s freakishly convenient when companies cram all sorts of knowledge into their press releases, it also saddens me in a way. With an abundance of information, it can be hard to find room for the funny or otherwise offbeat in such a tightly-packed post.

That’s my reasoning for the header image and I’m sticking to it. First up, here are the month’s new Games on Demand titles: Call of Duty 3 and Rainbow Six Vegas 2 (out now); Grand Theft Auto IV (October 13); Midnight Club Los Angeles, Army of Two, and Sonic Unleashed (Oct. 20); and finally DiRT and Dead Space on the 27th.

As for Avatar accessories, there’s a bunch of it on the way. Madden NFL gear on the 8th, Halloween costumes on the 15th, and GamerchiX outfits (kill me) on the 22nd. If I catch any of you sporting clothing from that last one — even for the sake of “irony” — you’re getting booted off my friends list.

Finally, there are deals to be had. On October 12, the Hasbro Family Game Night-branded Xbox LIVE Arcade titles go on sale, then it’s Resident Evil 5‘s “Versus Mode” DLC on the 19th, and Fable II Pub Games on the 26th. Decent line-up, especially when you consider some of the so-called deals of the last few weeks.