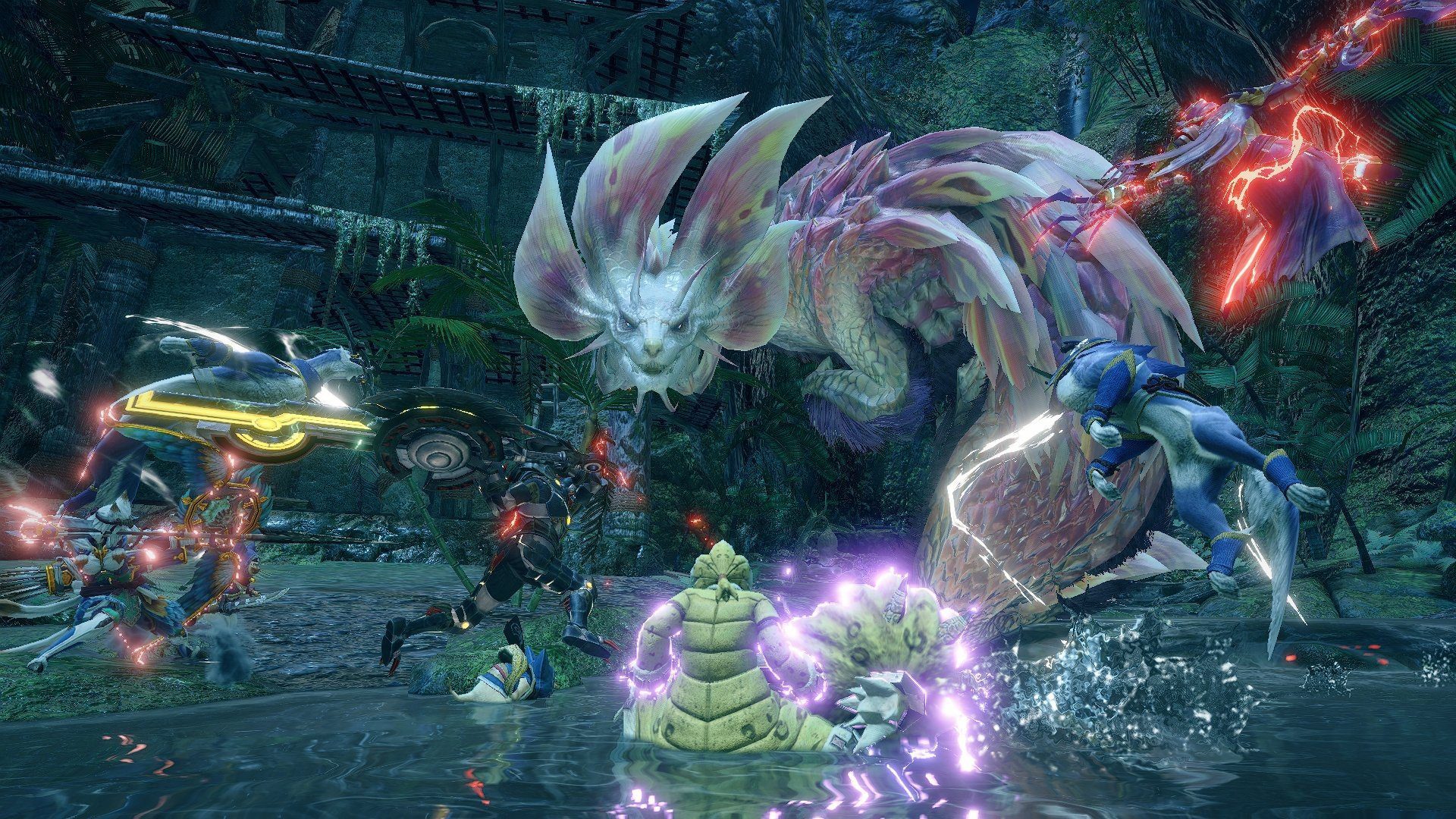 Late last night, the Monster Hunter Rise demo was unleashed out into the world. After a lot of people were off work. And it seemingly crashed the eShop.

I first noticed it when some of our own community members were reporting issues in our comments section: how they were unable to actually click to download the demo, among other eShop issues. Then folks started saying the same thing on Twitter.

It turns out they weren’t alone, and Nintendo enacted emergency maintenance for the marketplace to set things right. Even throughout the night, Nintendo noted that downloads might take a “few minutes” to kick off, so keep that in mind if you’re still having issues today (they should mostly be settled by now).

As a reminder, the demo has a limit of 30 quests, but also provides access to online play through February 1. At that time online functionality will cease, and you’ll have to wait until the game is out in March.

Want a tip? You can delete your save file to reset the 30-quest limit. Or just use another profile.