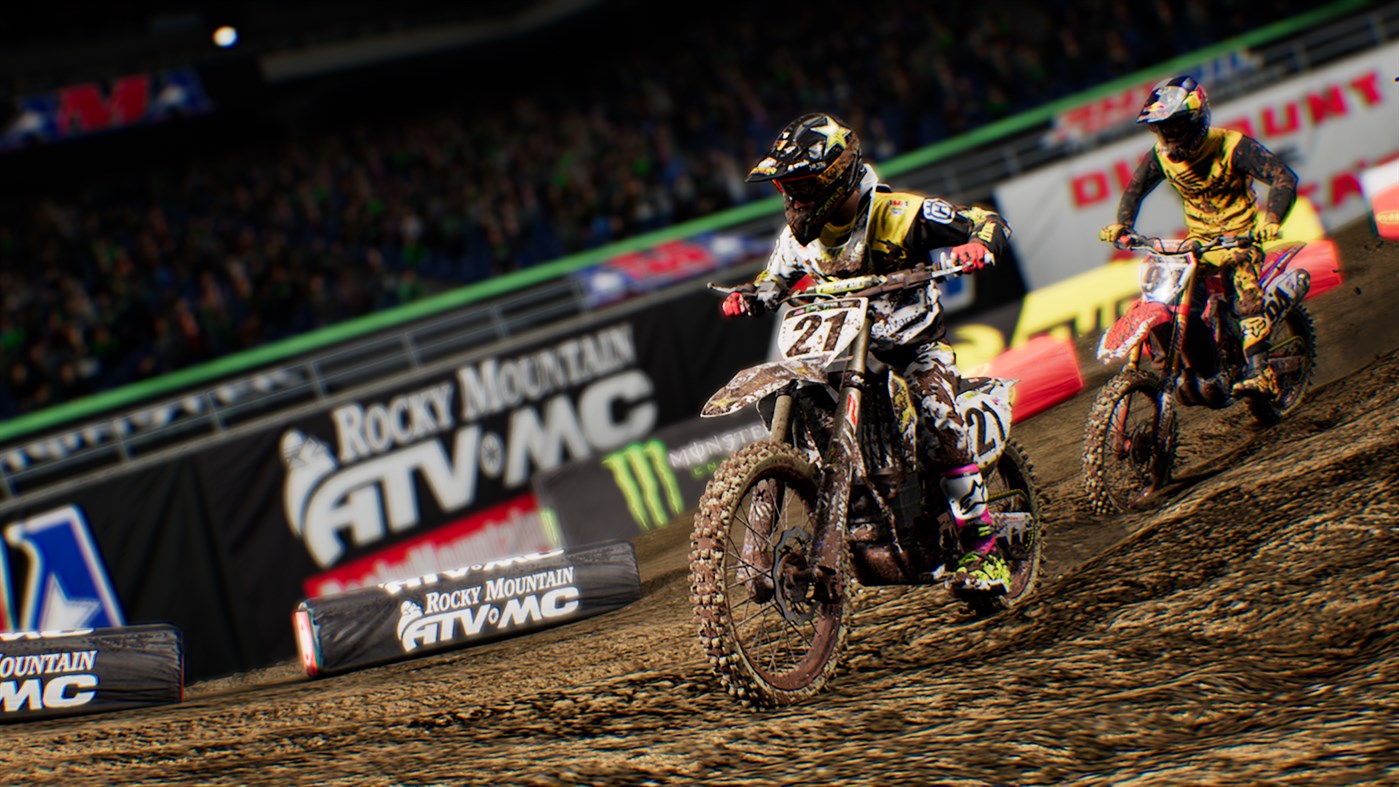 Also, you should play Titanfall 2

As a part of next month’s PlayStation Plus freebies, Sony’s giving away Monster Energy Supercross. All the information’s kind of in the title — it’s a supercross racing game that’s sponsored by Monster Energy. It’s not even the most recent game, as a sequel released earlier this year. Also, it’s not even domineering in its energy drink stranglehold; Rockstar and Red Bull both appear alongside Monster in the header screenshot.

Despite the absence of energy drinks, the other PlayStation Plus game is the one that’ll put pep in your step. Respawn’s Titanfall 2 is also free in December. It’s an excellent game that  was sent to die in 2016, positioned right in between the launches of Battlefield 1 and Call of Duty: Infinite Warfare. It was a cruel fate for a game that deserved better.

Both Titanfall 2 and Monster Energy Supercross — The Official Videogame are free starting December 3. Oh yeah — don’t forget to download November’s games, Nioh and Outlast 2 before then.