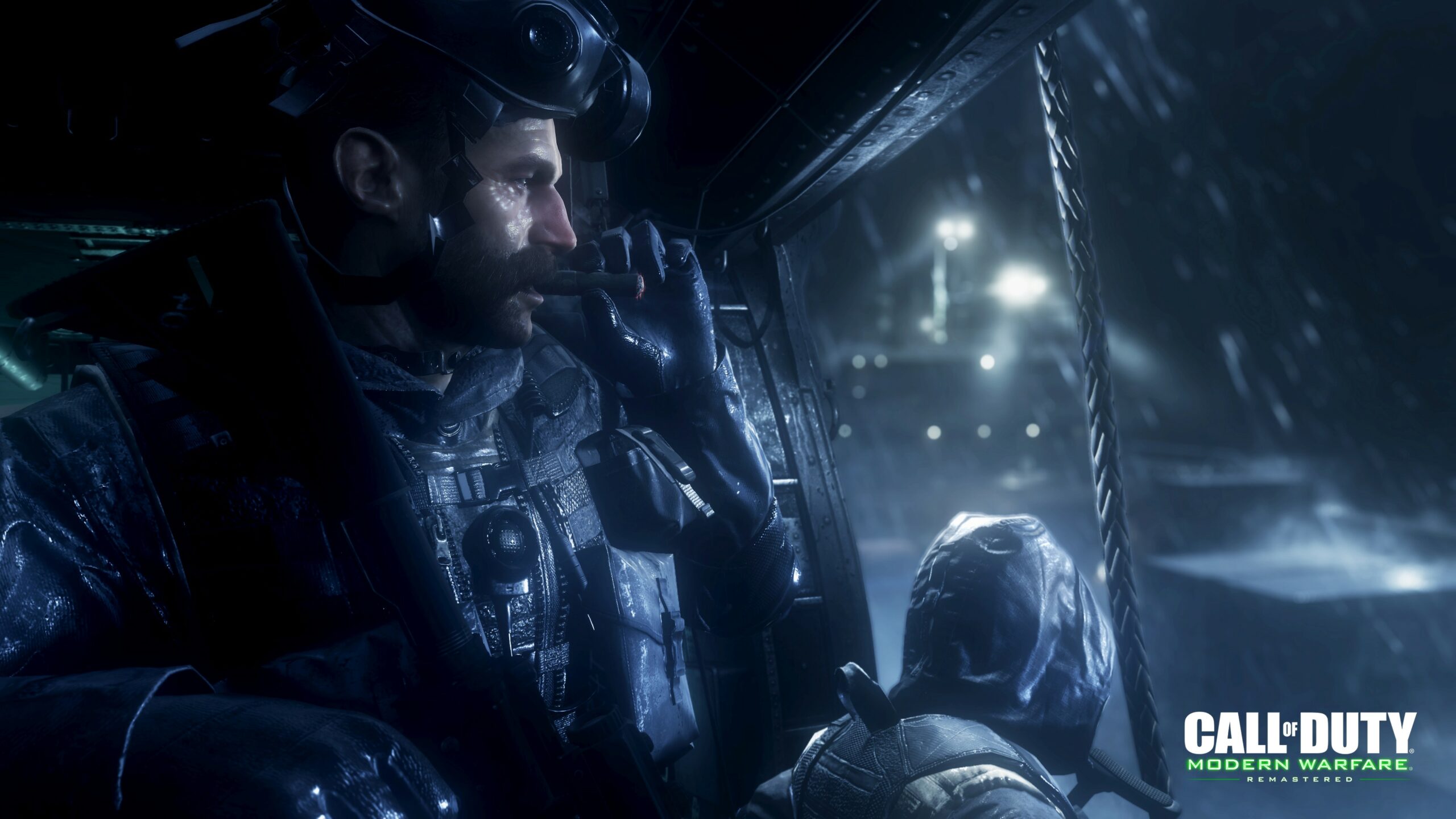 Still not available individually at the moment

Now that we know the Modern Warfare Remaster must be purchased through Infinite Warfare‘s $80 and above editions (for now), our expectations can be tempered a bit. I have to say though, based on these screens, it looks like a legitimate effort and not just a cash grab. That must be why there’s only 10 maps included instead of all of them.

What’s next? A World at War remaster with Sledgehammer’s Call of Duty next year? Remastered Black Ops for Treyarch’s release in 2018? The Duty machine continues!