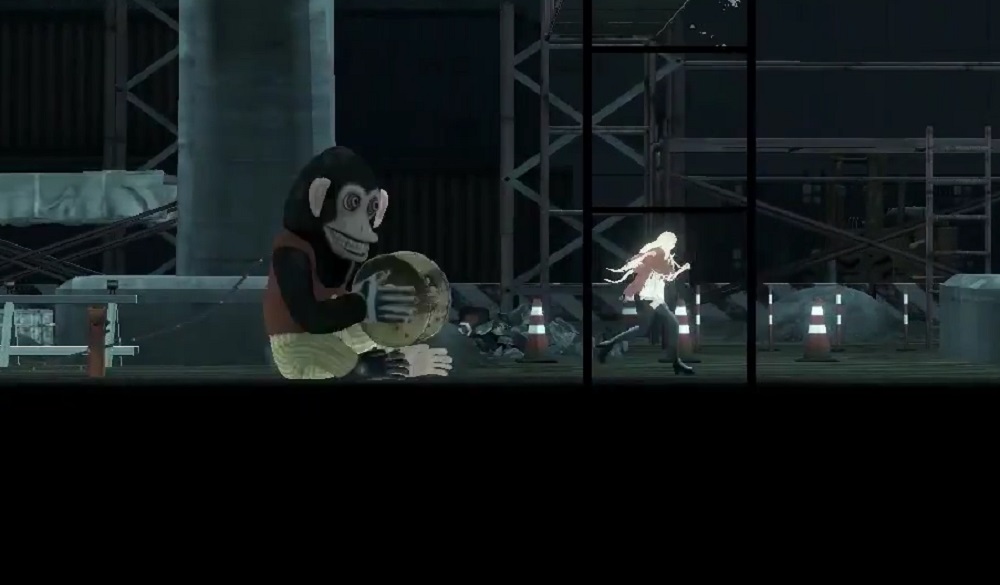 Don’t keep us in Limbo

Next week sees the launch of The Missing: J.J. Macfield and the Island of Memories, the latest release from the out-there mind of designer Hidetaka Suehiro, better known to his fans as Swery.

Arc System Works, who are publishing the weird and nightmarish adventure, have released a new trailer showing some of the scary perils and pitfalls that await young J.J. as she tracks down her missing friend, Emily, in a terrifying landscape where death and mutilation awaits at every step. Why did I agree to review this? It looks likes pure nightmare-fuel.

If you’d like to know a little more about this bizarre game and its creator, then check out our interview with Swery himself. In the meantime, you can check out the new trailer below, ahead of The Missing’s official launch – on PS4, PC, Xbox One and Nintendo Switch – October 11.