I feel like I have so much No Man’s Sky to catch up on. It’s been way too long.

Hello Games has been showing its sci-fi exploration game a lot of love over the past year, and update 2.4 – otherwise known as the Exo Mech Update – seems like a convincing reason to revisit the great unknown. The free update went live today on PC, PlayStation 4, and Xbox One with a new laser-mining, jet-jumping, hazard-shielding mech called the Minotaur Heavy Exocraft Hybrid. It looks awesome!

How do you get one? You can craft a Minotaur mech after you nab the plans for the Minotaur Geobay from the Construction Research Station aboard the Space Anomaly, according to Hello Games.

Further Minotaur upgrades include a mining laser and the “ability to collect or harvest rare planetary resources such as Storm Crystals without leaving the safety of the cabin.” (How useful!) You’ll be able to pick these modules up at the Exocraft Technology Merchant from your nearest Space Station.

Another important item to cover: you can “summon” your mech (and other vehicles) with the Orbital Exocraft Materializer so long as your freighter has that module attached and it’s in the star system. 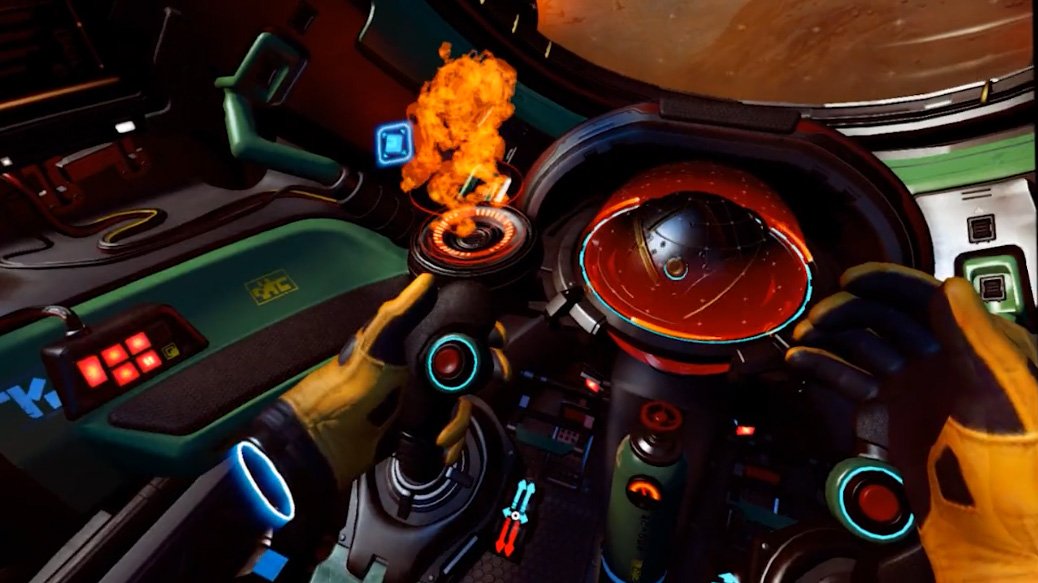 The Minotaur cockpit view in VR

My favorite bit, though? The cockpit view. There’s something about exploring an alien world through the lens of a visor that just feels so right. And if you’re playing No Man’s Sky with PlayStation VR or one of the PC VR headsets, the Minotaur’s 360-degree cockpit view will be even more immersive.

It gets better, too. With update 2.4, “Exocraft cockpits now match the customization of their exterior.”

The patch notes are worth reading if you’re a No Man’s Sky regular. The developers also added a solar panel upgrade for Exocraft dubbed the Icarus Fuel System, a hide-power-lines part called the Electrical Cloaking Unit, and a Quick Menu option for returning to the Space Anomaly after visiting a base.

Console players can also now “disable” complexity limits for their base when not playing in VR, which sounds wild. “This may come at a performance cost when viewing large, player-made, structures.”