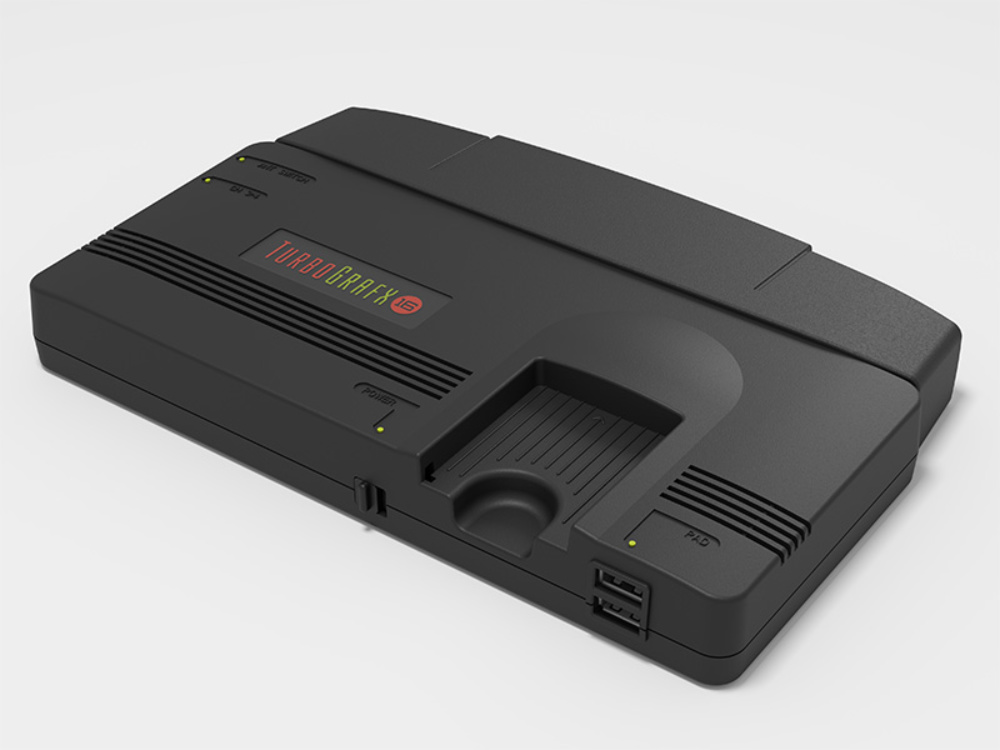 As DJ Khaled would say, another one

Running out of room on your TV stand for all these mini consoles? Well, throw that PlayStation Mini into the closest, because just revealed on Twitch, the TurboGrafx-16 Mini is coming your way. Originally released in 1987, the TurboGrafx-16 was overshadowed in its prime by the powerhouses at Nintendo and Sega. Now, it’s getting a chance to show what a wonderful little console it was in a form littler than ever before.

The TurboGrafx-16 will feature quick save on any title, multiple display modes, and support up to five-player gaming with a multitap that is sold separately. The full game list has yet to be revealed, but here are the six titles confirmed for it so far:

Hopefully, Bonk’s Adventure will make it into the final product as Destructoid’s Darren Nakamura has warm memories of playing it at his grandmother’s house.