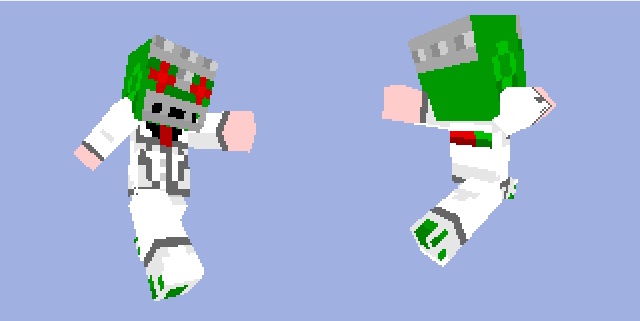 Levy is an industry veteran however, and has been directing since 1997, with some big box office hits in tow. I hope this ends up being as fun as the LEGO Movie.