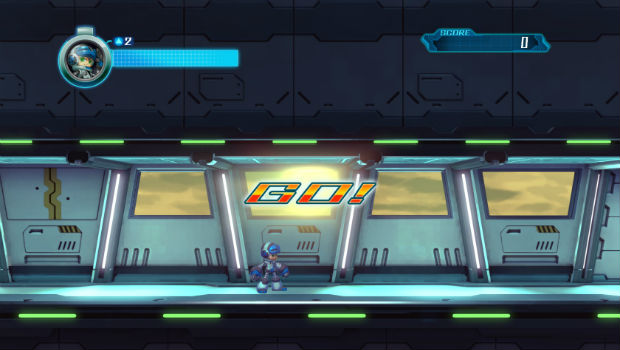 Get your first hands-on with the game now

If you’re interested in Mighty No. 9 and pledged at least $80 to its Kickstarter, check your email today — you may have gotten a beta key. Redeemable on Steam, this key will allow you to play a single level from an early version of the game, which will show off Mighty No. 9‘s core mechanics.

Feedback will help shape the final release, and another “level or two” may come to the beta, according to producer Inafune. Stay tuned for later today — I’ll have a full write-up of the beta.