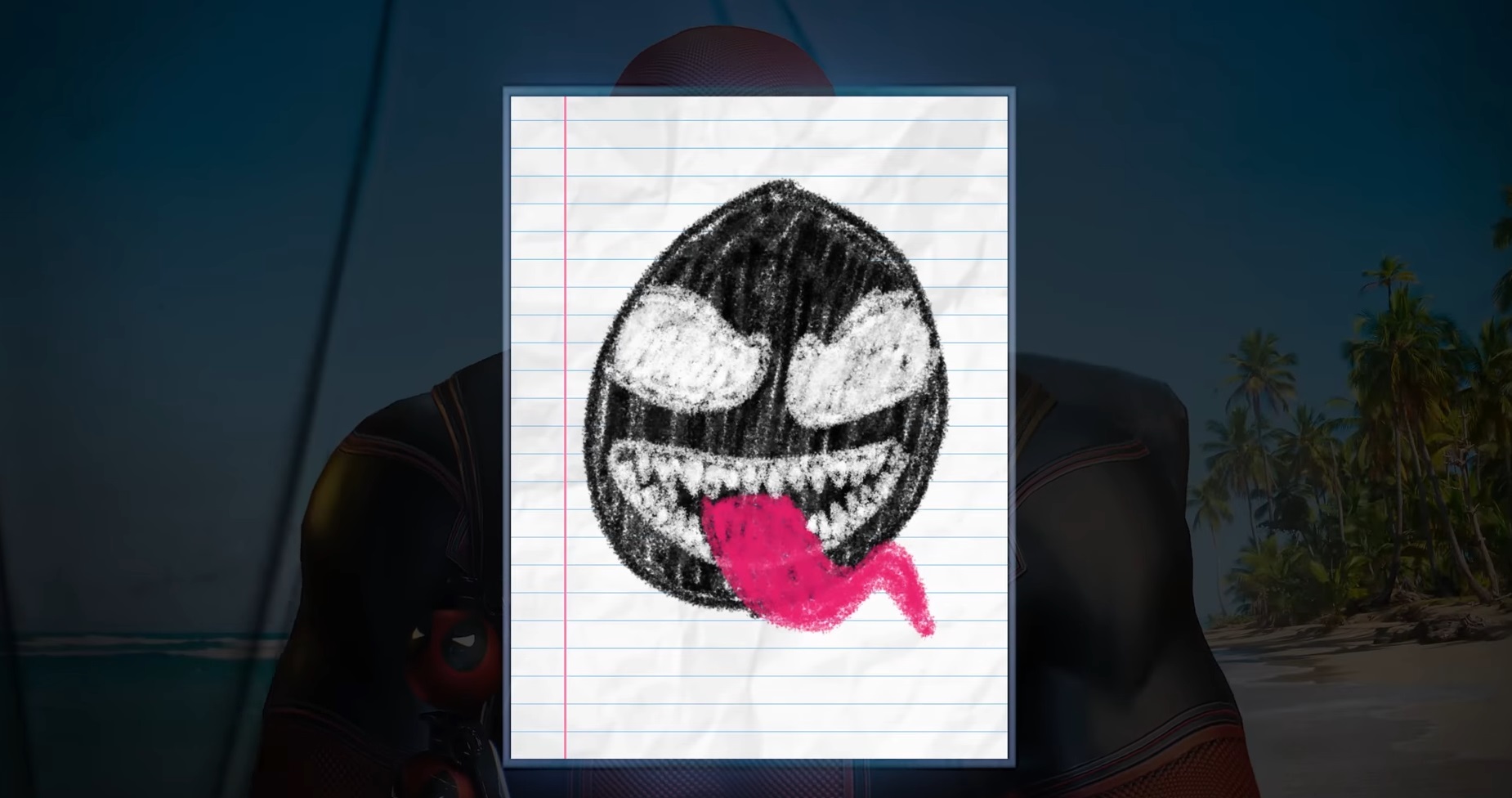 Deadpool and Venom are among them

It’s a 2K game, so of course the Midnight Suns season pass is a thing. Announced this week via the below trailer (presented by Deadpool), it’ll bring more characters into the fray.

Here’s what we have so far for the Midnight Suns season pass:

Yes, Deadpool makes a “Morbin’ Time” joke in the video.

According to 2K, the pass will also be sprinkled with additional content beyond the characters; like more levels and items. Midnight Suns is still slated for a December 2 release on PC, PS4, PS5, and Series X/S. The Switch version and prior generations are allegedly coming later, though there’s no date in sight, and I wouldn’t be surprised if they were canceled.

As one of the last big games of 2022 , I think I speak for strategy and Marvel enthusiasts alike when I say that I hope this one is worth it. With Firaxis at the helm it’s really hard to go wrong, but putting big characters like this behind a season pass doesn’t inspire confidence.