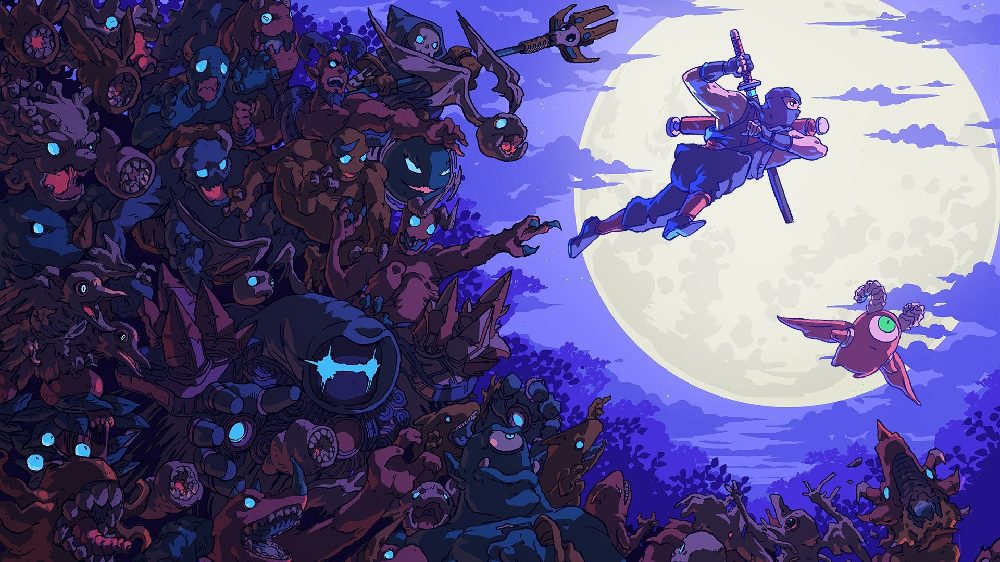 It’s been a very long time coming, but it seems that Devolver Digital’s The Messenger is finally ready to take a running leap onto Xbox One. According to a Microsoft Store listing spotted by @h0x0d, Sabotage Studios’ challenging platform adventure will be made available to purchase June 25.

Originally released on PC and Nintendo Switch back in 2018, The Messenger starts out as a delightful throwback to the 8-bit platform games of yore, before events conspire to twist the narrative into an intriguing, time-warping story of honour and duty. Released to huge acclaim from both critics and players, The Messenger‘s challenging old-school gameplay and unique tale of sword and sorcery is still being discovered by new fans today.

The Messenger is available now on PS4, PC, and Nintendo Switch and will arrive on Xbox One June 25.

The Messenger coming to Xbox One on June 25 [Gematsu]