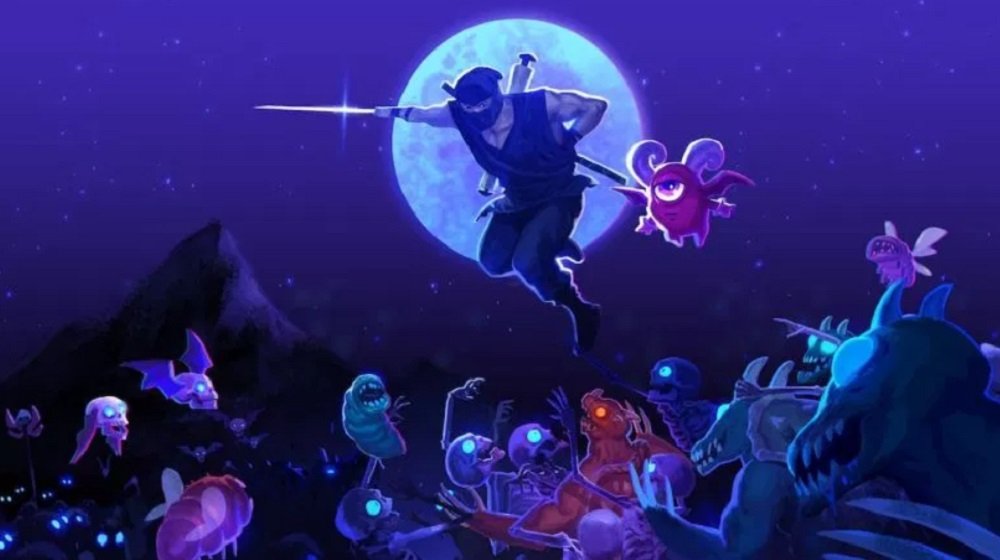 The wait is over. Sony and Devolver Digital have finally announced that Sabotage Studios’ excellent retro-styled platformer, The Messenger, will be arriving on PS4 March 19.

Already available on PC and Nintendo Switch, The Messenger is a throwback to the rock-hard NES platformers of yore, particularly the Ninja Gaiden series. Our titular hero must traverse a series of hazard-filled stages in order to deliver a mysterious scroll. This simple premise soon unfolds into a paradoxical, time-warping adventure.

Released in August 2018 to very high praise from critics and fans, this PS4 release will allow a wider audience to experience this classy old-school tribute to a golden era of platform games. The Messenger launches on PS4 March 19. A new expansion is also expected to launch on all platforms this Summer.