Are you the messenger?

At PAX East this year I got the chance to sit down with the developers of The Messenger, Sabotage Studio’s new game that follows a young ninja on a simple mission: deliver a mysterious scroll with the hopes of saving his clan from some less-than-friendly demons.

It’s apparent from a glance that Ninja Gaiden is the main source of inspiration, but The Messenger is hiding so much more under the surface.

I’d looked into The Messenger after getting my first glimpse at it during the recent Nindie showcase, but having finally gotten some play time I can say it subverted my expectations in surprising ways. 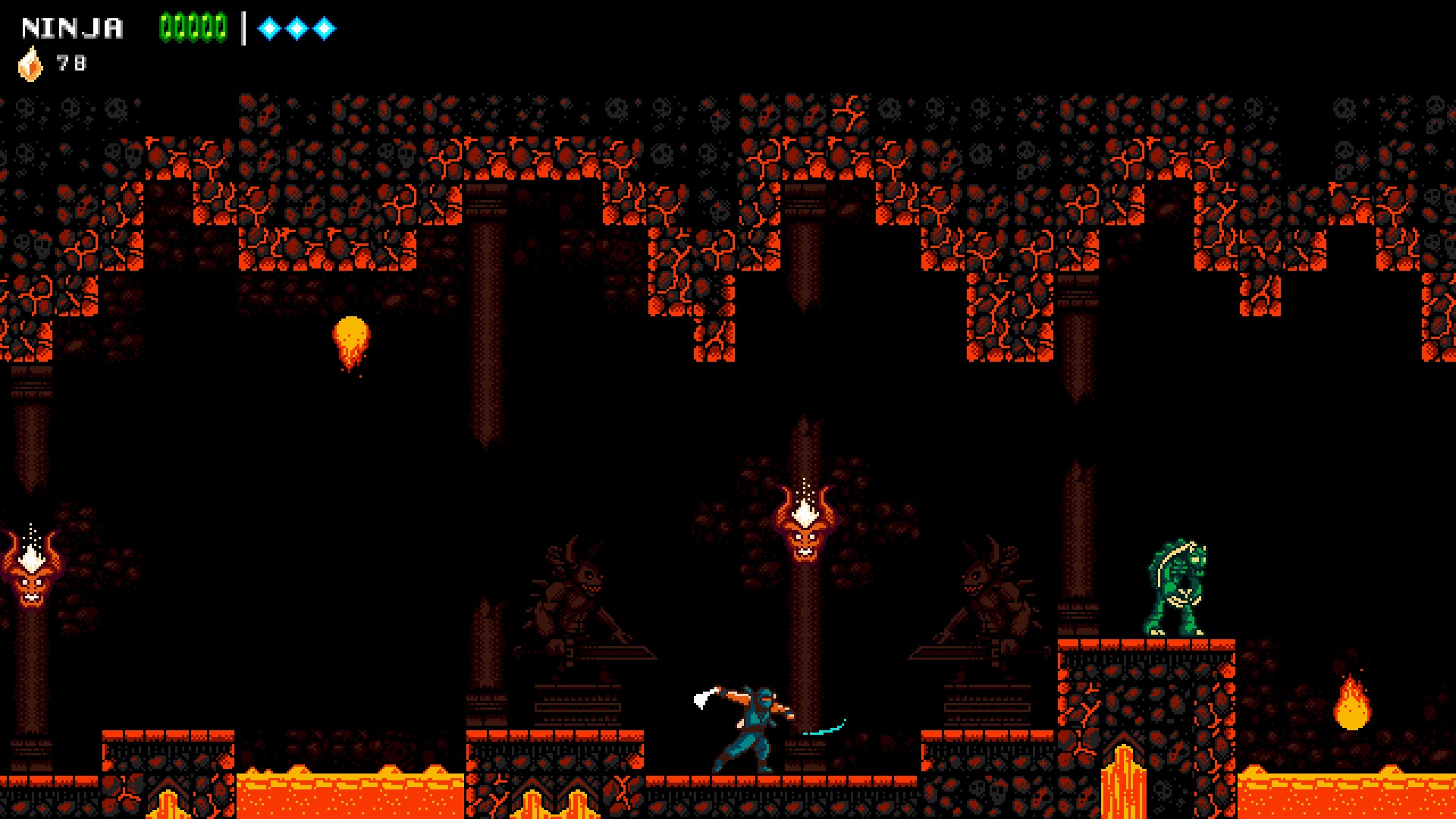 According to Thierry Boulanger, one of the title’s co-creators, The Messenger is all about subverting the player’s expectations. Changing the layouts of levels in both 16-bit and 8-bit versions encourages the player to explore each stage multiple times.

The ability to jump between both versions of the level via portals may even open up areas that were previously inaccessible, giving you a reason to explore each from top to bottom. A metroidvania-style map will also help you keep track of where you’re going and where you’ve been.

The change from 8-bit to 16-bit is incredibly striking, with environments adding more to the background and foreground and new tracks dropping into the phenomenal soundtrack. 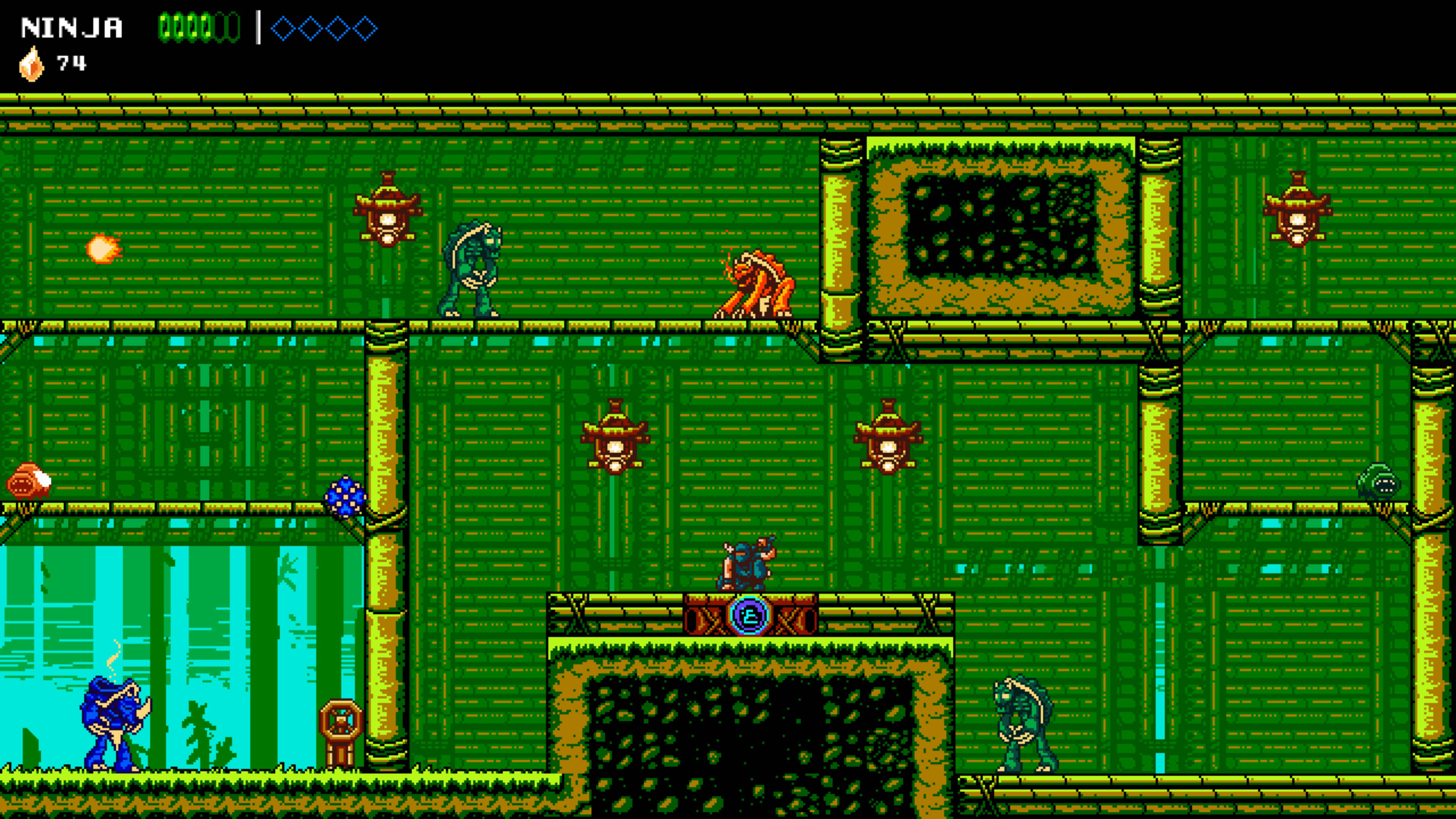 The Messenger isn’t the first game to try and emulate the original Ninja Gaiden, but it stands out in how smooth it feels. It took no more than two minutes for me to feel fully comfortable with the controls. I was performing air jumps and slicing up baddies in no time.

The goofy over-the-top writing is way up my alley with most of the dialogue coming from the game’s mysterious shopkeeper, who has a ton to say if you’re willing just to hang around and chat. One quip about how your climbing claws had been invented by “John Gaiden” got a smirk out of me after a long day on the show floor.

The Messenger is coming to Switch and PC sometime in 2018 and I can’t wait to see more of it. I’ll also be holding out for the release of its soundtrack which has been stuck in my head all evening.