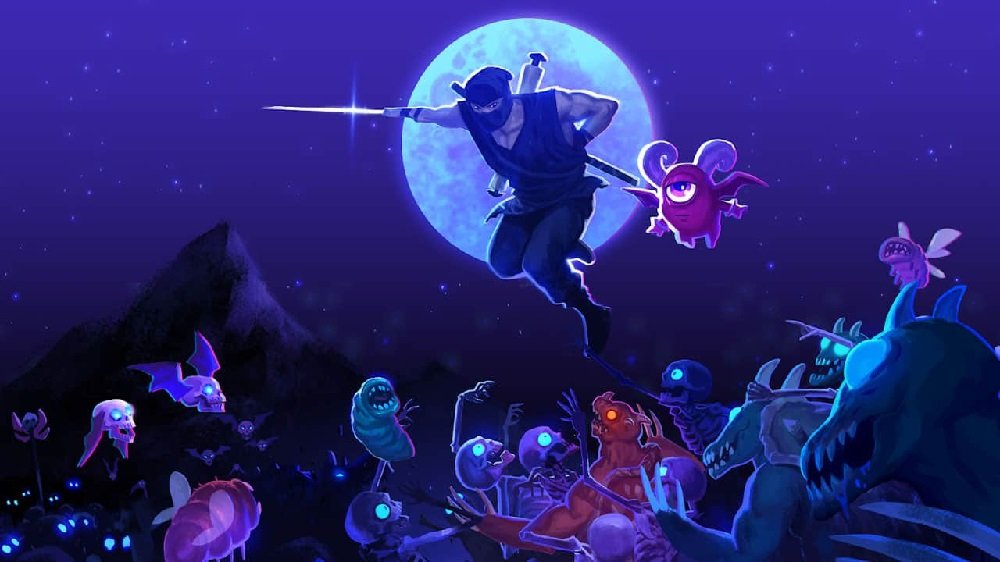 They have another message for you

Sabotage Studios, the indie developer behind the excellent 2018 platform adventure The Messenger, is teasing the release of its next title, which it appears will be announced as soon as next month.

Keeping its cards close to its chest for now, Sabotage released a tweet featuring a slightly-animated image of a total eclipse, along with the message “New game reveal… Spring Equinox 2020… March 19.” As to whether the new game will itself feature the upcoming equinox as part of its gameplay or storyline elements is a mystery – but that would sure make for some apt timing for said announcement. It should be noted that the music in the background is a cover of The Messenger theme “Beneath the Tides.”

The Messenger launched back in the summer of 2018 to universal praise from critics and players. Initially released on PC and Nintendo Switch, the challenging love letter to games such as Ninja Gaiden was ported to PS4 in March of 2019, expanding its fanbase. The quality of The Messenger no doubt ensures fans are very excited for whatever Sabotage has lined up for its next release. Fortunately we won’t have to wait much longer to find out.

The Messenger is available now on PS4, PC, and Nintendo Switch.

See you in a month.
Join the hype on Discord: https://t.co/jJcCMR1kZn pic.twitter.com/ccLEWrLkfM