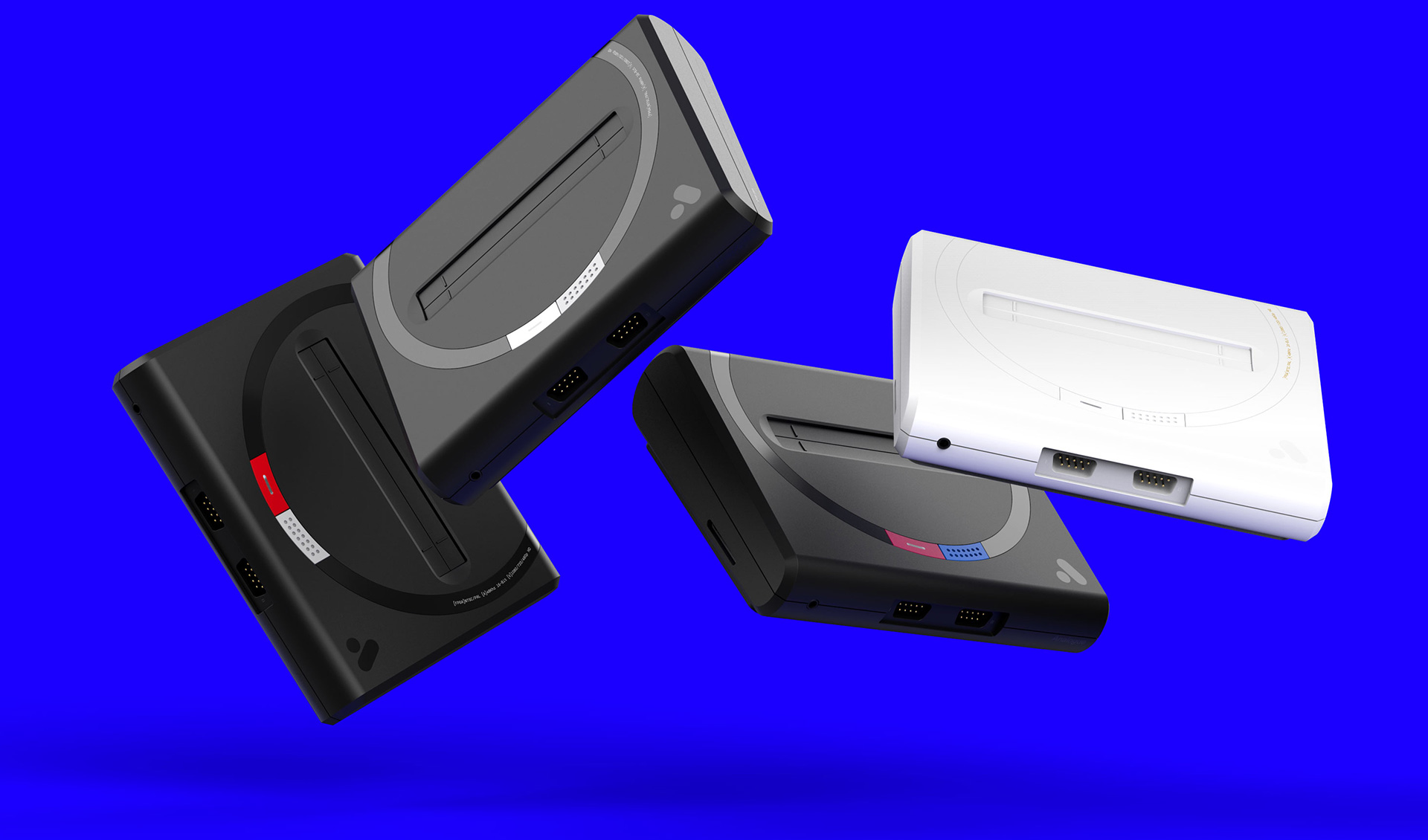 The Seattle-based company has been making recreation systems that sell at a premium but deliver an equally high-end experience. There’s the Analogue Nt mini (NES and Famicom), which we reviewed here, and the oh-so-tempting Super Nt (a tribute to my all-time bestie the Super Nintendo). If you have the money, they’re great. They rely on an FPGA instead of the usual emulation found in cheap boxes.

Analogue is now taking the next logical step with a system custom built for old-school Sega lovers: the Mega Sg. It’s compatible with all your precious Genesis, Mega Drive, and Master System cartridges. The Mega Sg can also connect to your original Sega CD and Mega-CD for “lag-free 1080p” gaming.

Introducing Mega Sg. A reimagining of the underdog that led a 16-bit revolution. Engineered completely in FPGA. Compatible with the 2,180+ Sega Genesis, Mega Drive and Master System game cartridge library.

For further retro Sega compatibility, Analogue is preparing a line of Mega Sg adapters that will cost $10 each next year and add support for Mark III, Game Gear, Sega MyCard, SG-1000, and SC-3000.

As for controllers, if you’d rather use a shiny new wireless pad instead of your original controllers, that’ll be a separate purchase. Analogue has tapped 8BitDo for a matching wireless M30 controller. 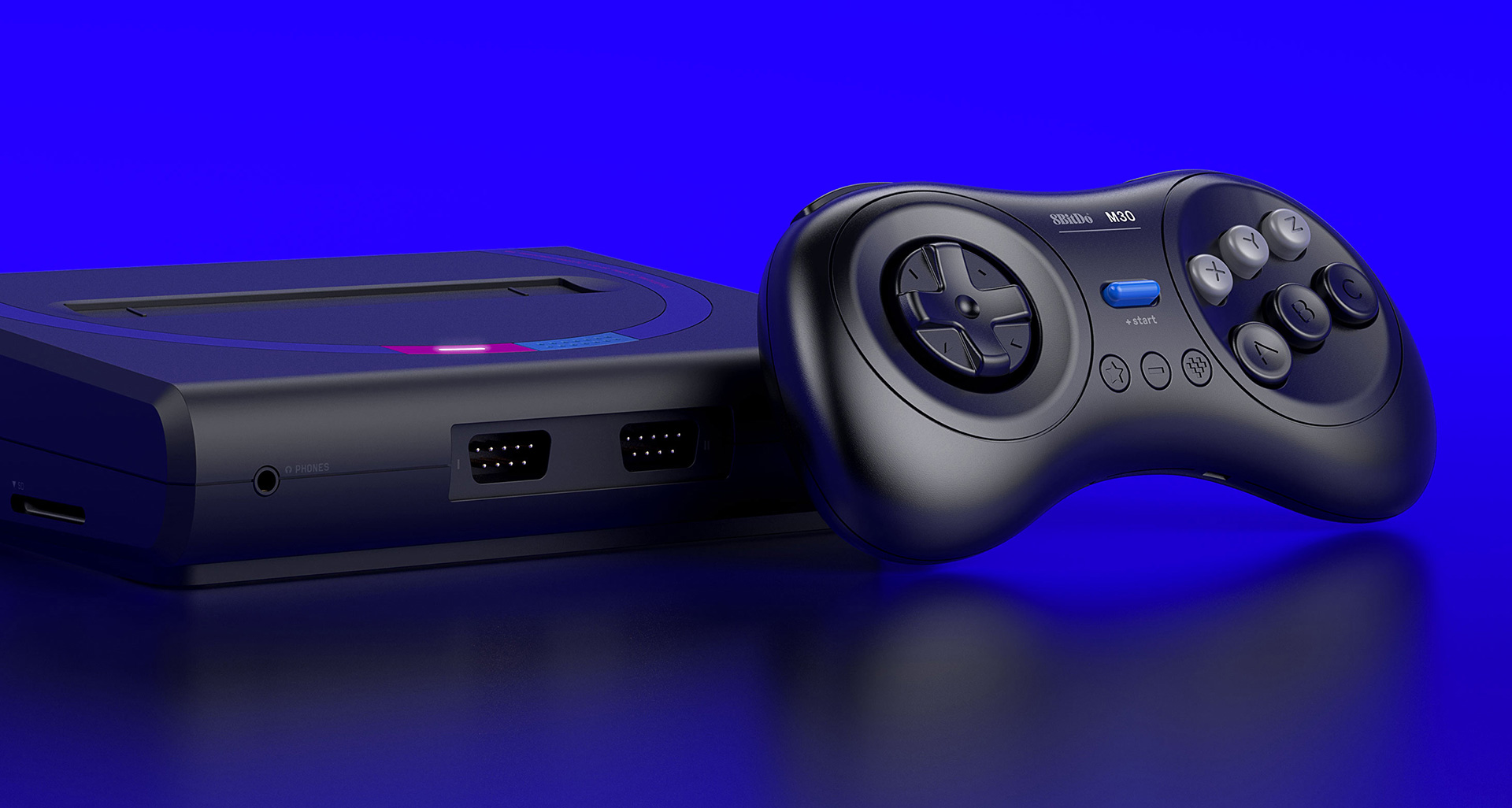 Now for the wallet-busting reality check. It’s not quite as expensive as I expected, but it’s certainly a price befitting a niche product. The Mega SG is $190, with orders expected to ship in April 2019. You can choose between one of four colorways (including white) and the 8BitDo controllers will run $25 each.

My game-collecting days are over, but I sure do admire Analogue’s aspirations.