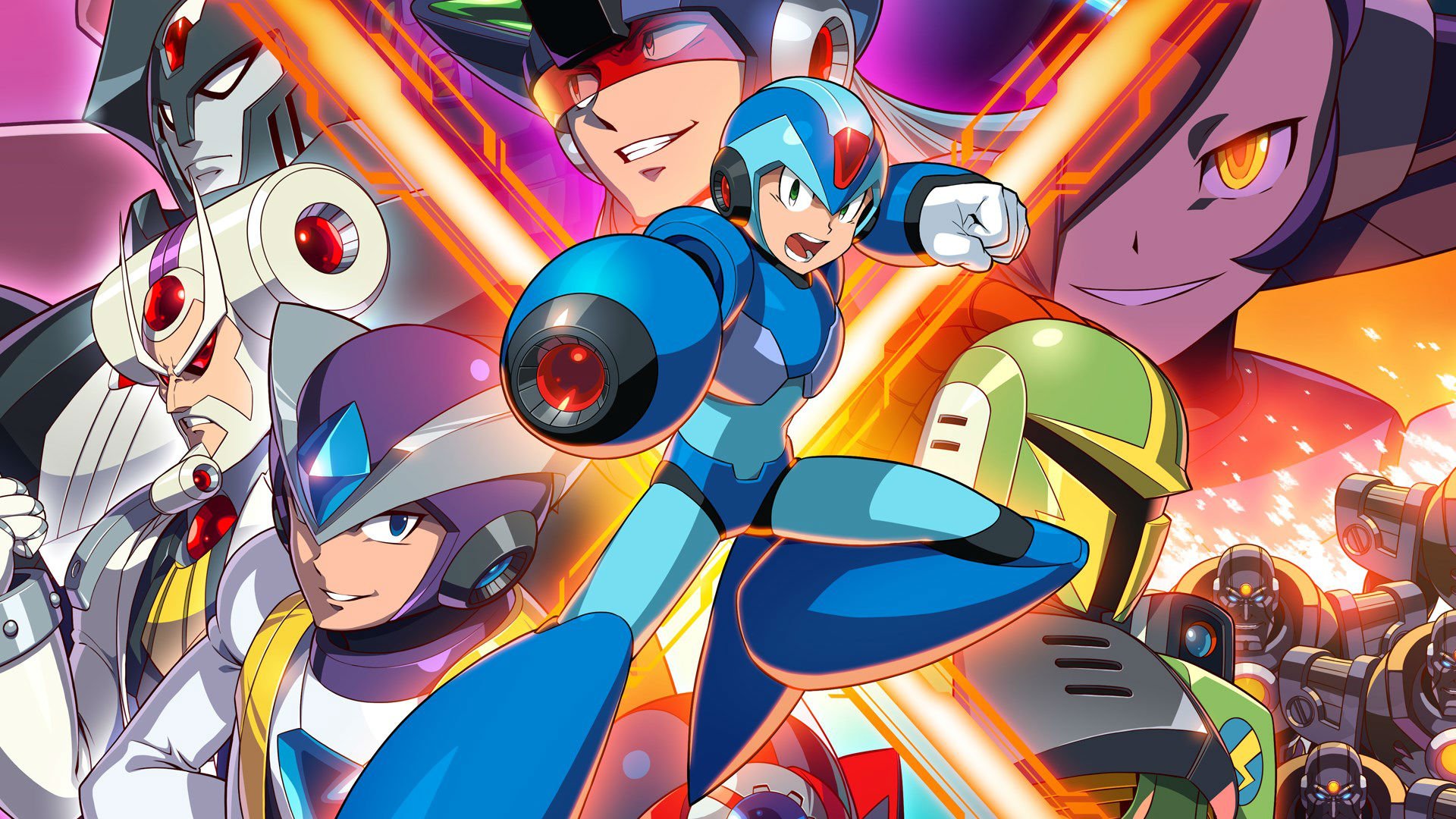 Recently we learned that Mega Man 11, which arrived back in October of 2018, just hit the million-shipped mark in roughly a year and change, but now we have some additional data on how the franchise is doing thanks to series producer Kazuhiro Tsuchiya.

There’s a lot to unpack, most notably the fact that the Mega Man series is still very much alive and well, but notice the disparity between those two releases. Mega Man X was already credited with reviving the series and bringing it into a new generation decades ago, and now, in the modern era, it’s selling nearly as well in just one year as the classic series has in four years.

Capcom has to see that there’s still a huge demand for the X series, which is why so many people think that a new X game is on the way. Either way the publisher is working on something Mega Man related: whether that’s 12 or X9 (or both) is something we’ll learn with time.