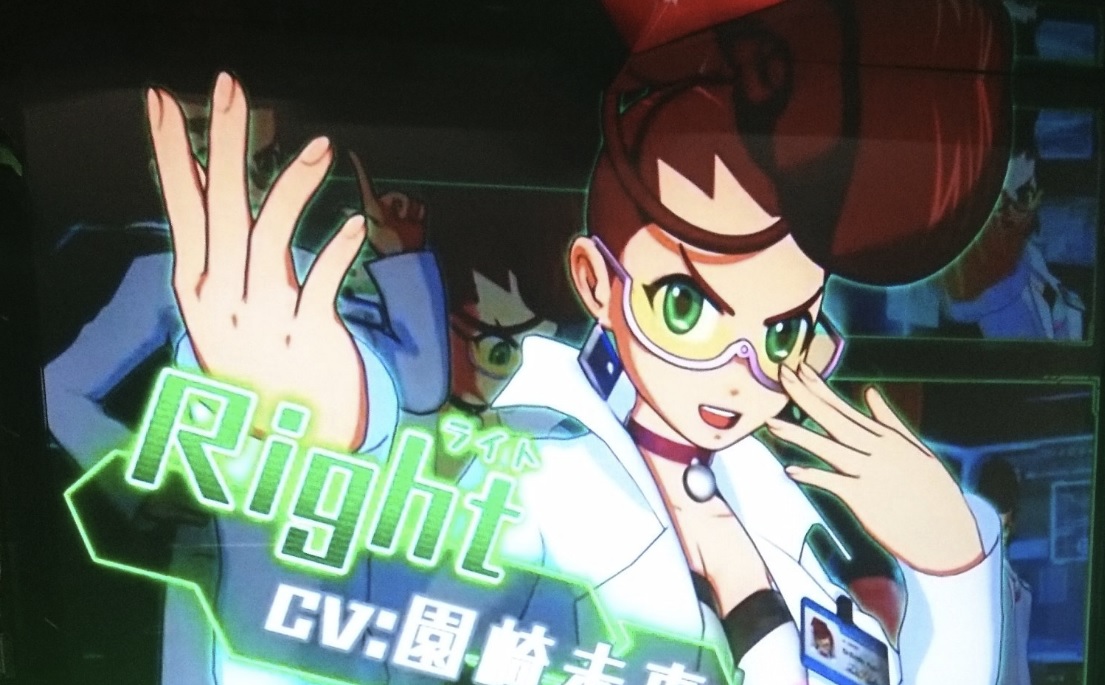 Dr. Light (Dr. Right in Japan) has been a huge part of the Mega Man series since the beginning. He built the Blue Bomber after all (who was originally just a “helper bot” before he became the super fighting robot) as well as Proto Man, and played a large role in the Ruby Spears television series among other adaptations. He even influenced the events of the Mega Man X franchise long after he was dead.

But given how much the Mega Man pachislot game is interestingly mixing things up with completely original Robot Masters, the change to a new Dr. Light makes a whole lot of sense. According to Twitter user entaraina, Dr. Light is now a woman voiced by Mie Sonozaki, who plays Violet in One Piece among man other anime roles.

Again, I’d love to see this universe make its debut in some sort of media that isn’t a pachislot machine. The designs look great!