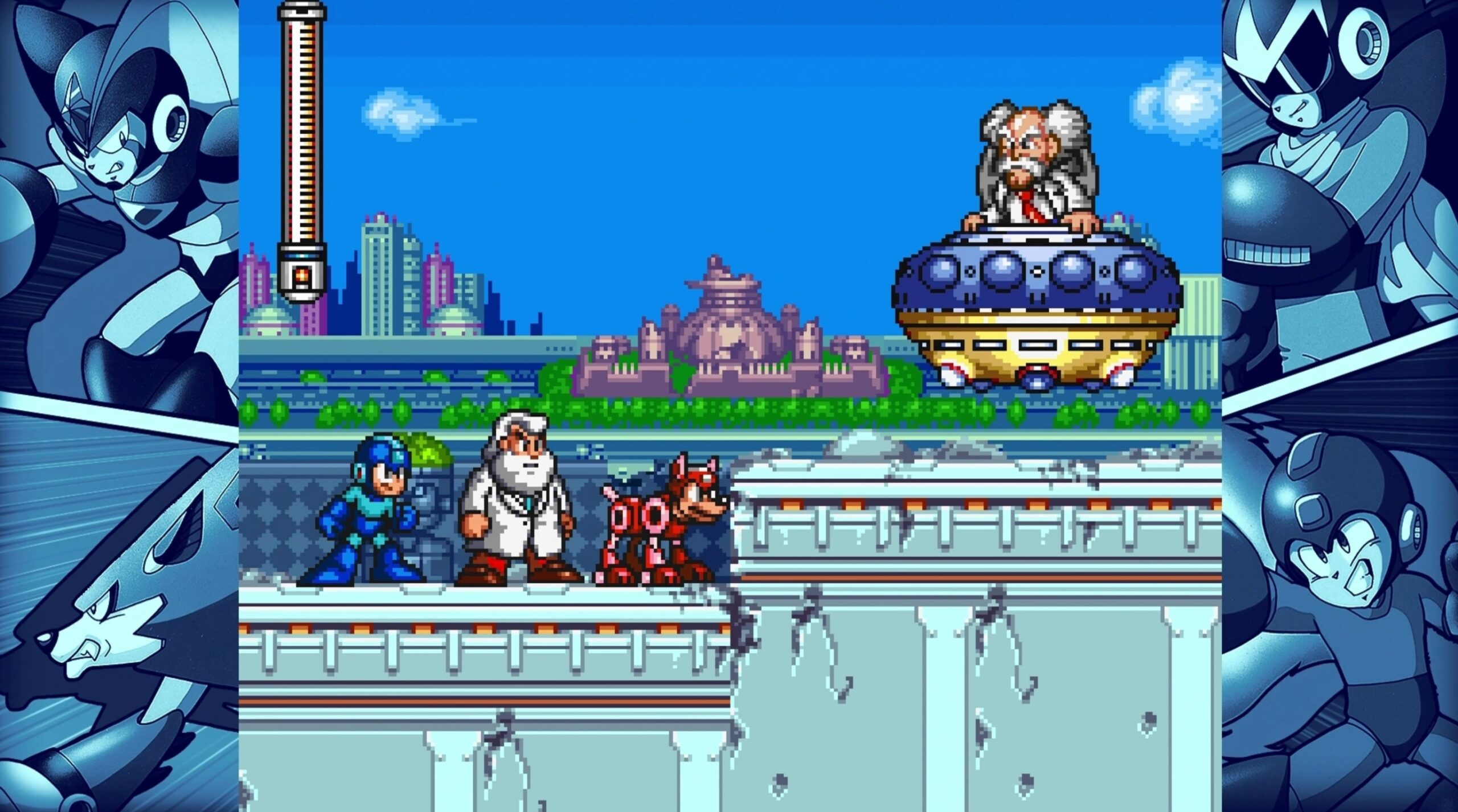 For years I’ve been following the Mega Man film (over three now!), waiting and hoping that something will come of it: just on principle, regardless of quality. Annually, someone usually comes out and says “it’s still alive!” and now we have our fill for 2020.

Speaking to IGN, co-directors Henry Joost and Ariel Schulman promise that a new writer is now onboard (Mattson Tomlin – Project Power) and that the project is still moving forward. The team is apparently “super excited” about the addition, and they “think [they’re] going to have some big news” regarding the movie soon. This is it! No takesies-backsies. Maybe.

I hope it’s as endearing as the Sonic film was: though of course, there was plenty of room for improvement there. Given that the directors are “fascinated by robotics and the future of automation,” there’s a chance it could have some heavy themes.