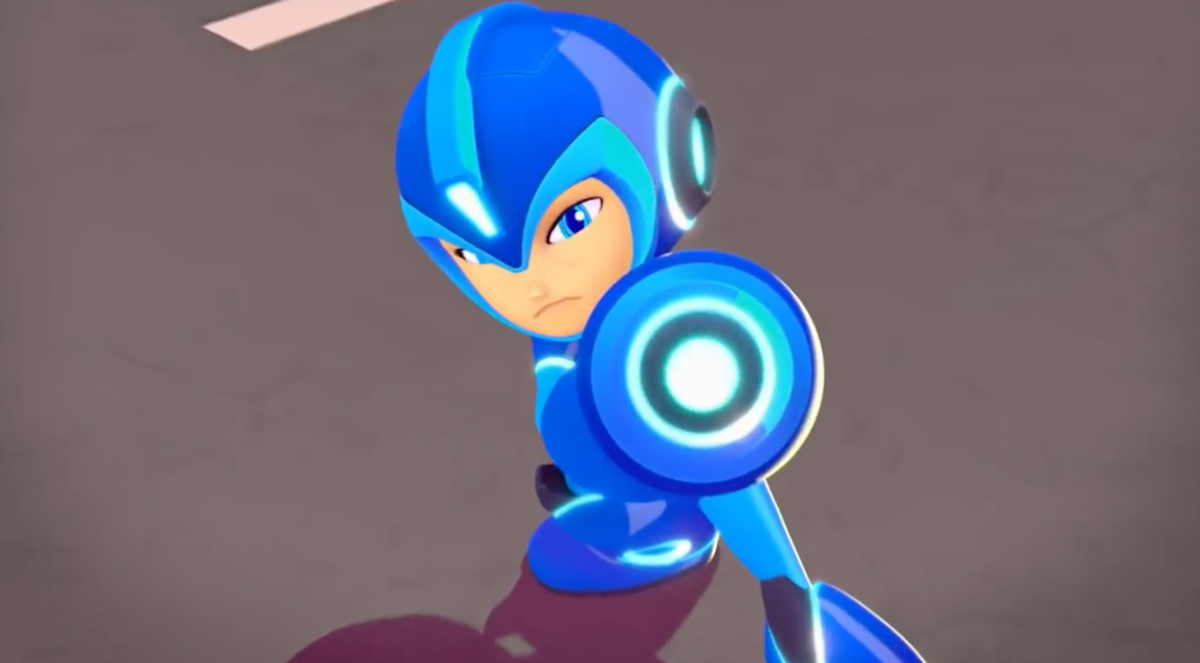 What makes a hero?

It’s been more than a year since we first heard about Mega Man Fully Charged and now, after much speculation about what kind of animated series it will be, we’re getting our first look at what Cartoon Network has up its sleeve for the Blue Bomber. The Comic-Con trailer for the new show has dropped and it looks like something my youngest nephew will absolutely eat up. After years of watching Mickey Mouse Clubhouse ad nauseam whenever I spend time with him, I’ll take whatever this is over one more goddamn viewing of Donald Duck turning into that fucking frog.