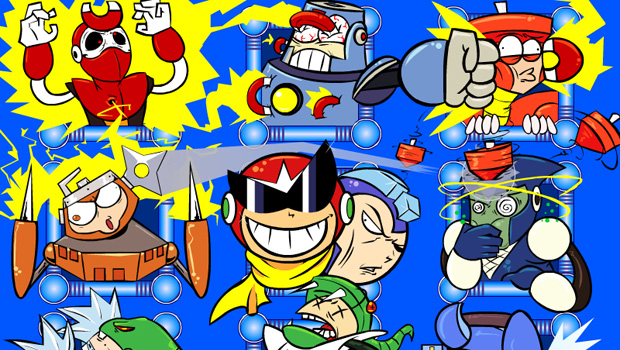 It’s a kind of magic

[“The Mega Man 3 Posse” by CyberMoonStudios]

If you’ve got $8.95 to spare, you can swing on down to Capcom’s online store and download the Mega Man 3 soundtrack. It contains tunes from both the NES original and the PlayStation Complete Works release, as well as bonus arrangements from Capcom’s in-house band Alph Lyla.

Last week, I warned you all against purchasing the MM2 OST, as it contains a bunch of audio hiccups that make the listening experience less than optimal. You’ll be happy to know that from here on out, all the albums are spot-on. Buy without worry!

If you’ve never heard the complete soundtrack to MM3, you’ll notice some slight differences compared to what you hear in-game. For one reason or another, a couple of tracks were truncated in the game, notably “Dr. Wily Stage Map” and “Ending.” Why were they cut off? Who’s to say, but at least now you can hear them in their full glory.