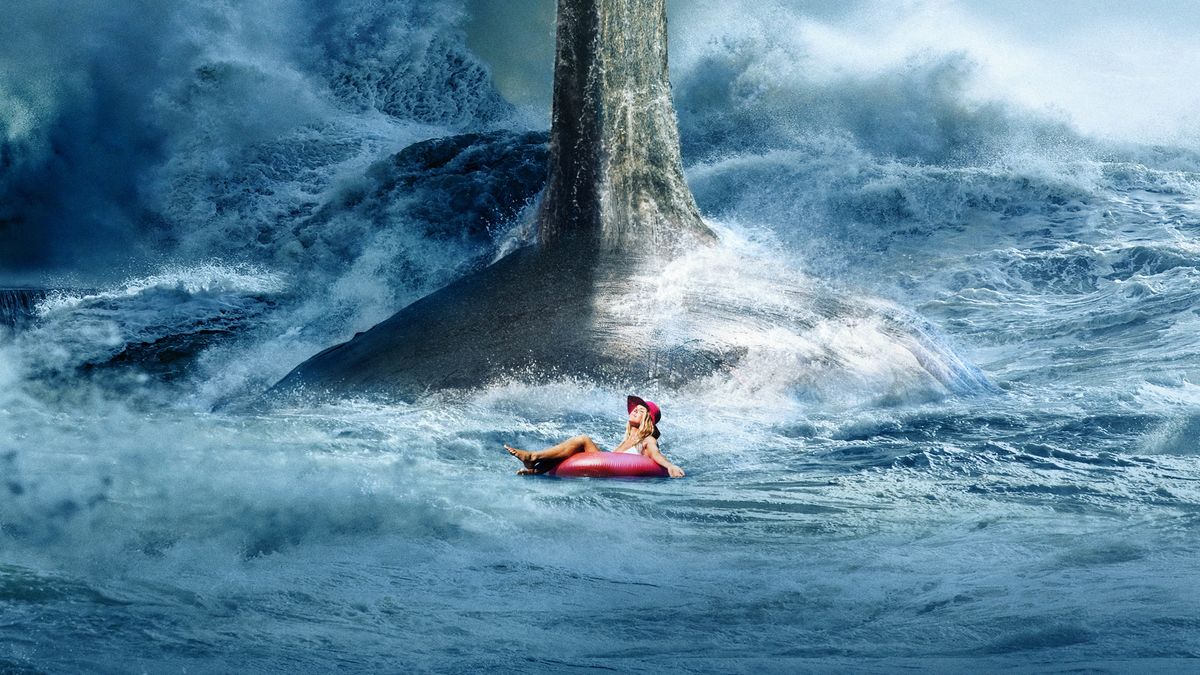 The Meg took a massive bite out of the box office this weekend, destroying expectations by pulling in $44 million. It turned the rest of the box office into chum as it chomped its way through to a blowout weekend, making nearly $24 million more than the closest competitor, Mission: Impossible – Fallout. That movie was supposed to challenge The Meg to be the biggest fish in the sea for the number-one spot, by the way. Clearly, The Meg thought that prediction was pretty… fishy.

OK, I’m done. While The Meg‘s opening weekend is a huge surprise for basically everyone as the film was tracking to be somewhere in the low $20 million range, it’s still doesn’t mean that WB has a huge success on its hands. The movie would have to do spectacularly well overseas (like comic book movie well) to recoup its production and marketing cost, but if it has another strong weekend next week then it could turn into a surprise win for the studio.

We also learned something about society this weekend. When we’re given the choice of a bad movie about a six-year-old meme or a bad movie about dogs we choose the meme. The dog movie didn’t even make the top ten. So now we know for sure we’re in the end times.