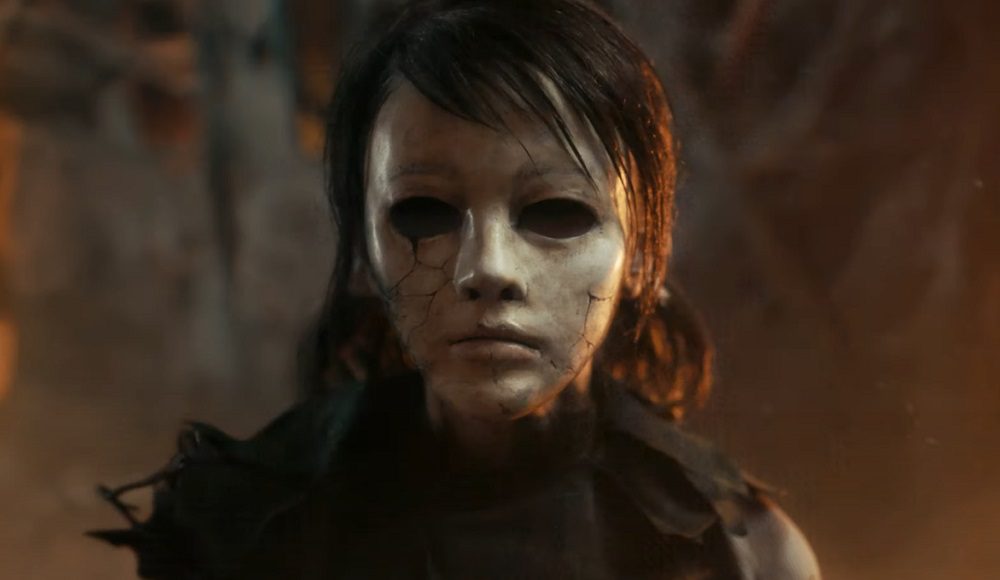 Horror studio to follow its own path for now

Bloober Team – the horror-loving studio behind titles such as Observer and The Medium – as backed away from acquisition talks from various potential buyers. The Polish studio had been looking into merging or selling to a larger conglomerate, but has decided its best option is to remain relatively independent for now.

The news came in a report by Polish outlet Bankier, (as translated by VGC), where Bloober said it is more likely to try and work in cooperation with other companies, rather than be purchased or merged outright with them. Bloober believes that such a merger might jeopardize the studio’s “strategic objectives” going forward.

“The company has decided not to continue discussions with potential financial and industry investors interested in acquiring a majority stake due to the high risk of losing its overriding strategic objectives,” read the Banker statement. “At this stage it would be incompatible with the culture of the organization, and would significantly limit the potential growth of the company’s value in the coming years, especially taking into account the projects implemented and planned.”

The quiet success of The Medium – which recouped its production costs on release day – has perhaps offered the studio new business options for the foreseeable future. The studio suggests that it may be in a position to invest in other outfits to further improve its future releases, putting the studio in an even stronger position from a market standpoint.

“[Bloober Team], having spare financial resources, has the possibility of making investments aimed at increasing its fundamental value,” continues the statement. “In connection with this, the management board of the company considers making investments in companies complementing the issuer’s operations in order to increase its production and sales capabilities.”

In an era where seemingly everybody and their neighbor are falling over themselves to be picked up by a major holding company, Bloober Team’s decision seems to be a refreshing and respectable one. If Bloober can continue to design and develop the titles it feels comfortable with, while also staying afloat, then it stands to reason it should continue in its efforts to answer only to itself. I hope the riskier path pays off for the team in the long run.