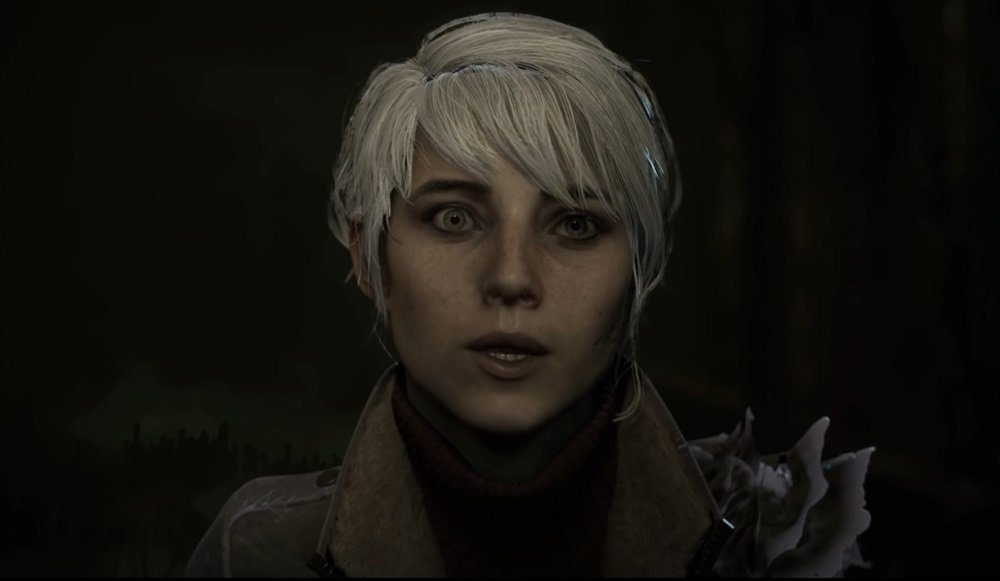 Spooky game specialists Bloober Team has released a new story trailer for its creepy upcoming adventure The Medium, which will launch on PC and Xbox Series X this holiday season.

The Medium will tell a tale of psychological horror as players step into the mind-reading shoes of a young psychic practitioner, Marianne, who must harness her powerful abilities to traverse both the real world and the spirit world at one and the same time, unearthing clues and speaking with lost souls in order to solve a mystery embedded within an abandoned communist resort.

As you can see from the story trailer above, (courtesy of IGN), Marianne’s encounters in The Medium are kind of a head-trip, with the title oozing an oppressive and nightmarish atmosphere that will keep horror fans on a razor’s edge. Bloober Team has patented unique “Dual Reality” gameplay, that will allow Marianne to traverse both planes at one-and-the-same time, a key component to solving the myriad of puzzles that stand between her and the terrifying truth.

The Medium will launch on PC and Xbox Series X this holiday season. It will also be made available on the Xbox Game Pass service. I think this one might be worth a watch but then, you knew I was going to say that… right?