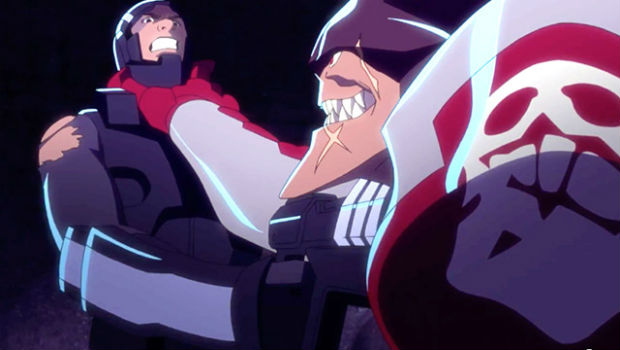 Remember the Mass Effect anime project? That’s still happening, and the trailer above is a new look at the first chapter: Paragon Lost.

Instead of being about a really cool part of Mass Effect‘s timeline, like how Garrus became Archangel, Miranda’s past history with Cerberus, or anything involving Legion, it looks like a pretty standard space marine romp featuring everyone’s (not really) favorite character, James Vega.

As a huge Mass Effect (and anime) fan, I’ll see it, but I’m not expecting a whole lot (at least it isn’t Jacob, I guess). Yeah that’s right, I don’t like Vega all that much — come at me bros!