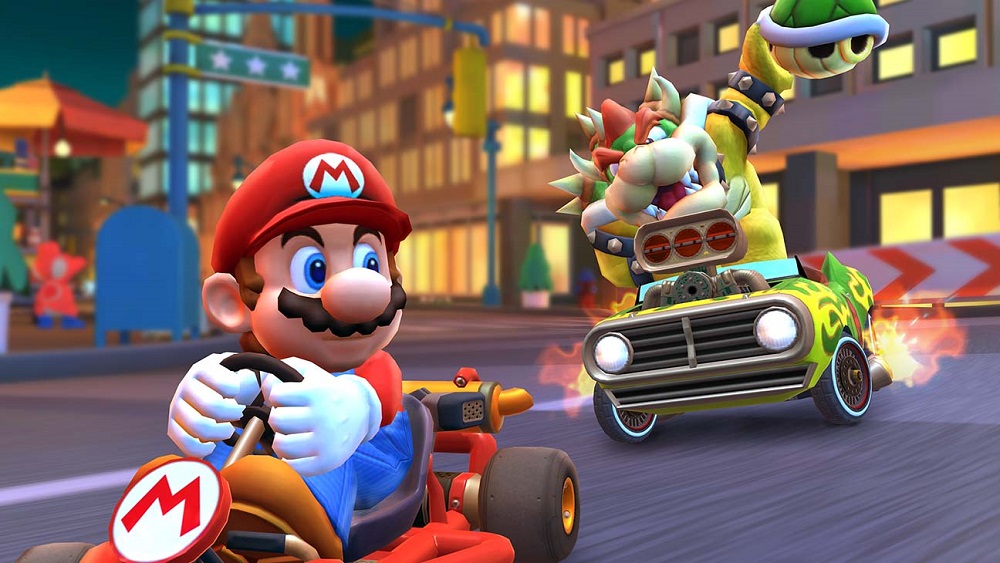 Nintendo’s latest mobile venture Mario Kart Tour launched a fortnight ago to, well, hardly a rubber-burning critical reception. Built around a particularly egregious monetization and gacha system, combined with fairly blah gameplay, it was surprising to see the disdain directed toward a title bearing the iconic Mario Kart brand.

Still, the race is long – those record-breaking 90 million downloads didn’t come from nowhere, after all – and today will see Mario Kart Tour reach the next city on its world circuit: Tokyo, Japan. Mario Kart Tour will offer players the opportunity to race “new and nostalgic courses” as well as bag themselves “new characters”, but details pertaining to any of this content have not yet been released.

We do know that there will be a Japan-themed skin available for your boy Mario, should you pull it from the Warp Pipe, but as to whether the still missing Luigi will take to the starter’s grid, we’ll just have to wait and see. The Tokyo event starts today at 23:00 PT and tomorrow at 02:00 ET / 07:00 BST.

A new tour is coming to #MarioKartTour!

“Tokyo Tour” starts at 11pm on October 8th (PT), with additional new and nostalgic courses.
Of course, new characters will be added too!

Race your way through the Tokyo metropolis! pic.twitter.com/bIFHEx5iSD