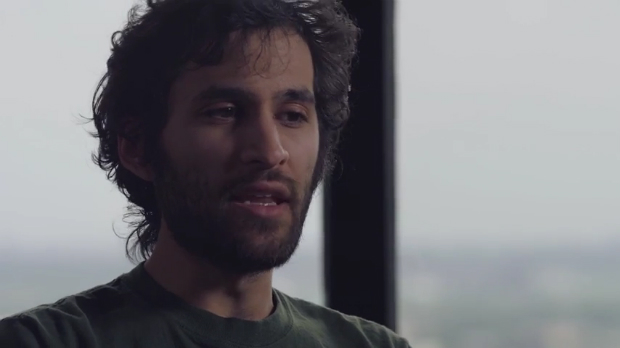 2K Australia thinks lasers can only exist on the moon

Borderlands: The Pre-Sequel is set on Pandora’s moon Elpis, and this episode of the “making of” series focuses on that fact. For starters, players can see that the moon experienced some serious cosmetic changes between Borderlands and Borderlands 2, the most prominent of which being the installation of the Hyperion moon base.

Setting the game on the moon allows for some gameplay tweaks that turn out to make a bigger difference than one might expect. The low gravity affects level design, traversal, and combat in interesting ways, and it opened up the door for the “butt slam” move.

At the end of the video, 2K teases the next episode, which looks like it will focus on the four playable characters. In the teaser, Randy Pitchford calls Claptrap’s action skill (the only one we do not know about yet) “lunacy.” Once we see more of that, we can finally make informed decisions on who to main.