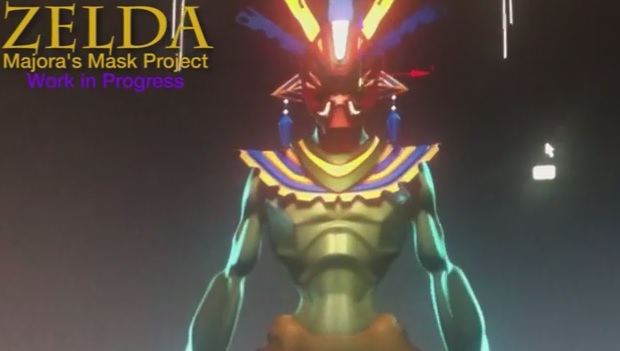 There’s some great art in there

Paco Martinez and Pablo Belmonte have been crafting an HD version of Majora’s Mask for the past few years, and this new video is an update of sorts on all their hard work. Before you get too excited, this isn’t supposed to be playable — it’s a proof of concept that is eventually meant to find its way to Nintendo to urge them to consider a true remake.

Either way, the art in the video is pretty stunning, and I’d love to see the pair work on their version proper at Nintendo.

Filed under... #GameCube#Notable#The Legend of Zelda